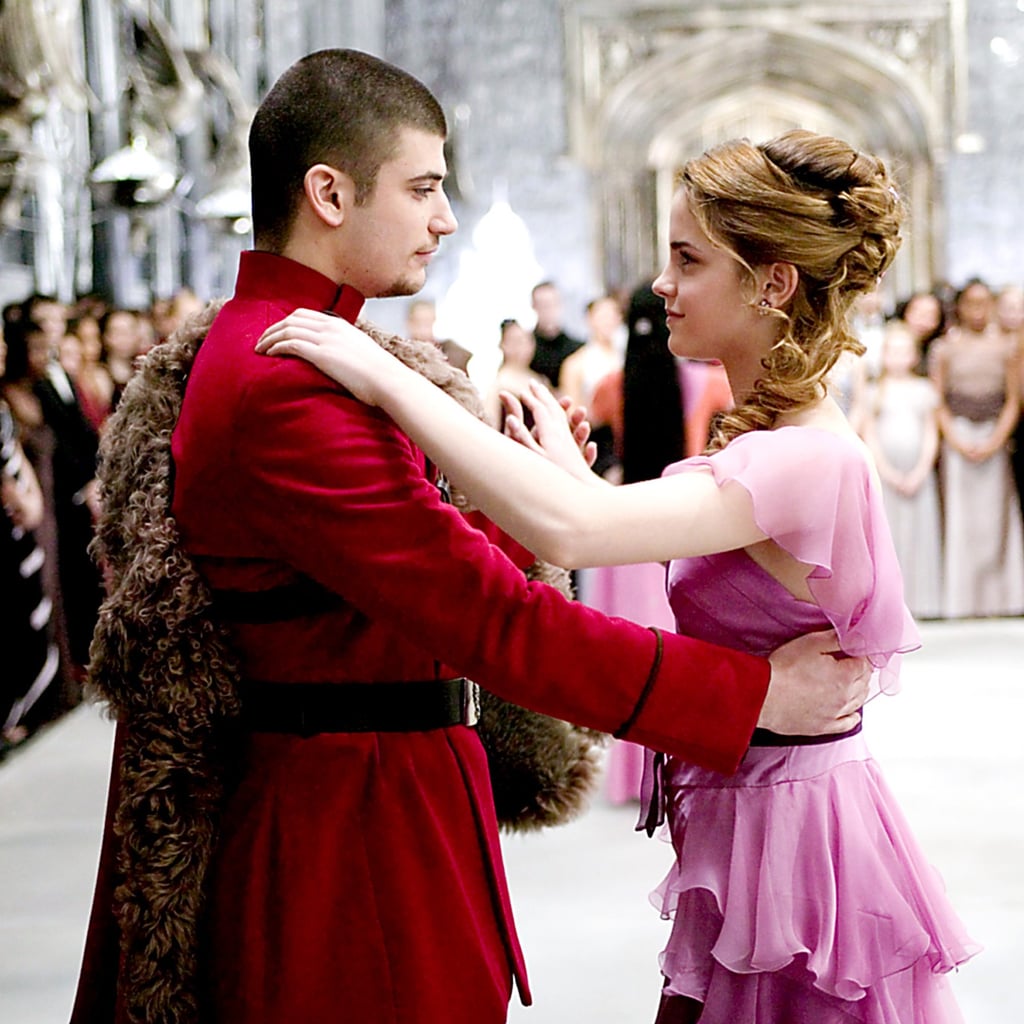 Hermione Granger may now be one of the most popular characters in literature, but rewind 18 years and readers were still having trouble with her name. Luckily, J.K. Rowling noticed the struggle and gave fans a little aid, as she recently confirmed to a fan on Twitter.

In The Goblet of Fire, Hermione Granger spends a moment teaching Durmstrang student Viktor Krum how to pronounce her name. Viktor repeatedly calls her "Hermy-own," to which she replies, "Her - my - oh - nee" both slowly and clearly, according to the book. While the moment originally seems to function as just a little bit of awkward humor between the young witch and wizard, a Twitter user supposed it actually serves a bigger purpose: teaching a reader how to properly say Hermione's name.

Rowling confirmed this user's suspicion and closed this theory once and for all. Other readers were quick to chime in with their reactions to the author's clever handiwork plus memories of their own "Hermione" mispronunciations. It's OK — we've all been there. Wonder what theory Rowling will approve (or dispel) next!