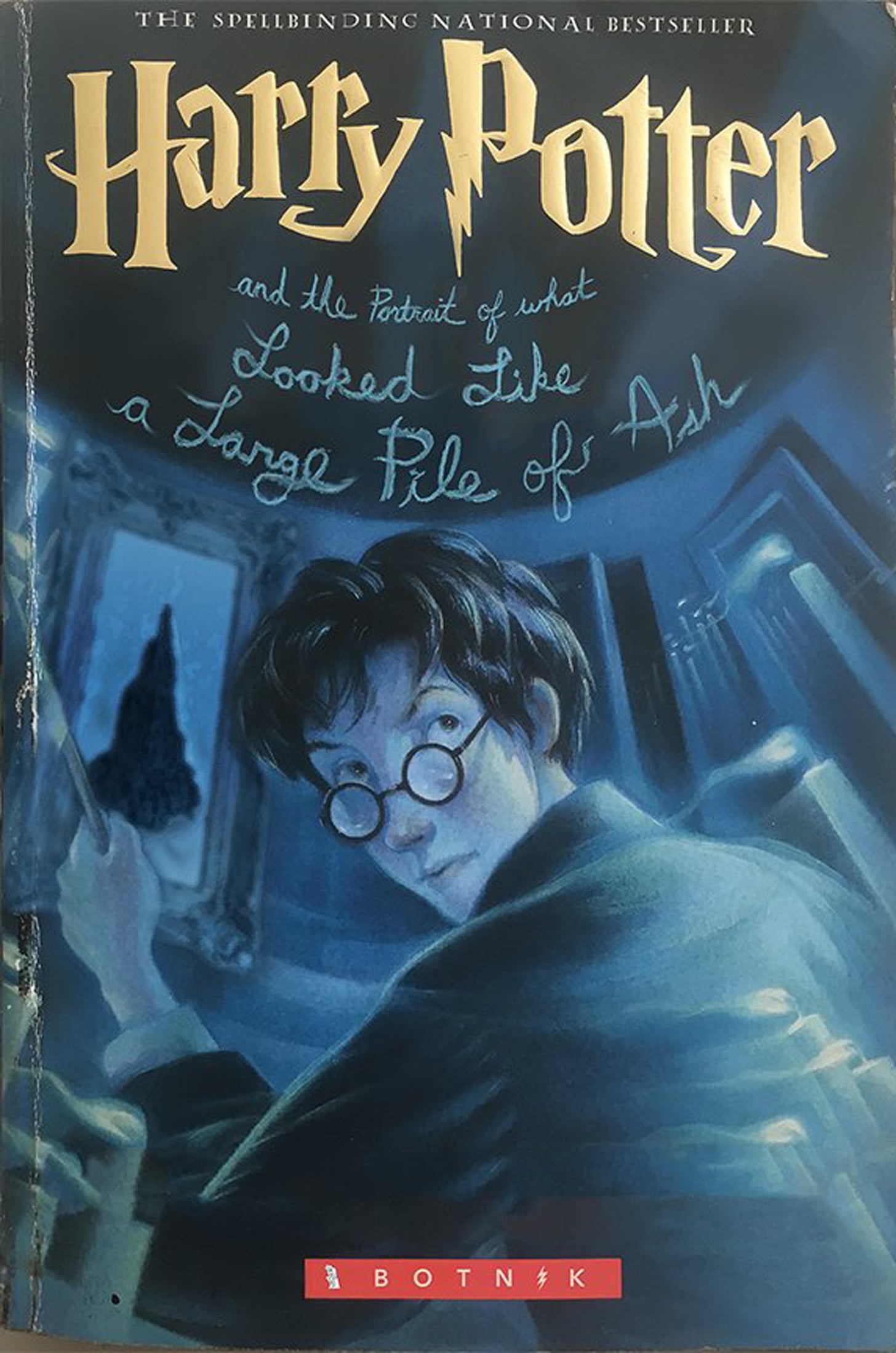 By now, diehard Harry Potter fans have probably read the book series countless times. Even so, there's a 100 percent chance they have yet to read this never-before-seen chapter. Before you get too excited, we need to add context. This "chapter" was written by a predictive keyboard that was developed by Botnik Studios. The keyboard was programmed using all seven Harry Potter books, and then it wrote its own chapter of its own imaginary book. Yep.

The brand-new, computer-generated Harry Potter "book" is called Harry Potter and the Portrait of What Looked Like a Large Pile of Ash. We've specifically been treated to Chapter 13, which is titled "The Handsome One." There's not much else to say; you really, really need to read the chapter for yourself. Even Voldemort and the Death Eaters make sensational cameos.

What's your favorite quote? Mine is "'Not so handsome now,' thought Harry as he dipped Hermione in hot sauce." But there are almost too many good ones to pick. Other standouts include, "Ron's Ron shirt was just as bad as Ron himself," and "Ron was going to be spiders. He just was," and "The password was 'BEEF WOMEN,' Hermione cried."

Can we, like, get a whole book of this please?!