With so many true stories hitting theaters in 2016, it's not hard to see why Hidden Figures has joined the fold. Billed as a new and "untold" tale, the film stars Taraji P. Henson, Octavia Spencer, and Janelle Monae as Katherine G. Johnson, Dorothy Vaughan, and Mary Jackson, three brilliant women who worked at NASA during a crucial moment in history. The group helps to achieve one of the nation's biggest accomplishments: launching John Glenn (played by Scream Queens star Glen Powell) into orbit. Now we've got two amazing trailers, a new poster, and plenty of excitement to carry us through to 2017. 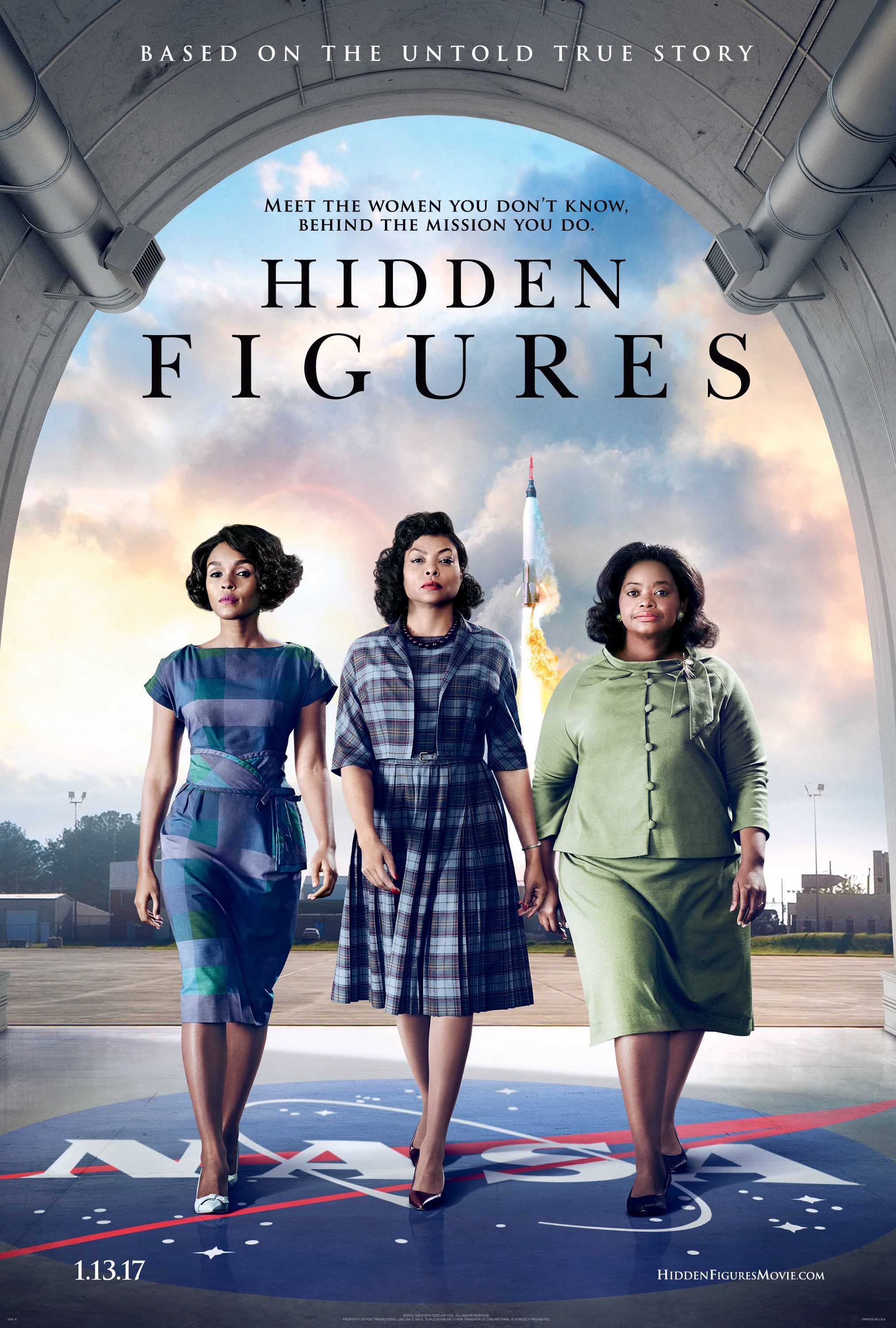