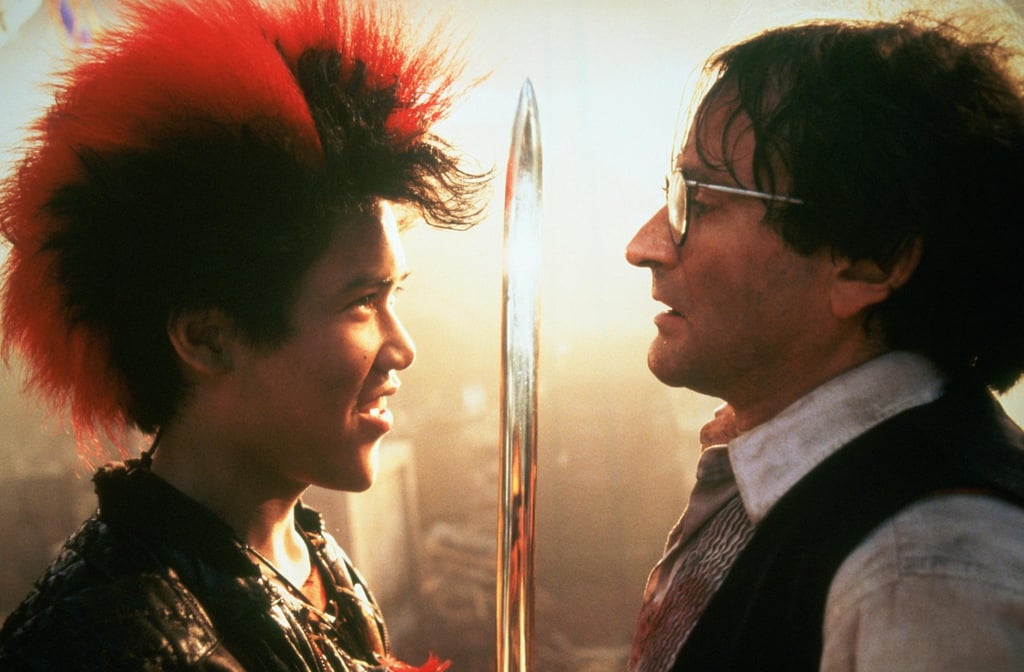 Rufio was arguably one of the most popular characters to come out of 1991's Hook, and if you've been missing the Lost Boys leader, you're in luck — Dante Basco, the actor who played Rufio, is still on the Rufio train. Most recently, Dante teamed up with CineFix to reenact the entire Hook fight scene, costumes and all, and last year, he channeled Rufio in a viral video where he attempted to go on a Streetcar Named Desire audition, only to be asked again and again to deliver lines from Hook.

In the meantime, Dante has also created a web series starring a Rufio puppet, lip syncing alongside his puppetized former character and even bringing on Hook castmates for some extra '90s nostalgia. And in case you ever wished Rufio would write you some poetry, don't worry, because Dante is one of the founders of an LA poetry lounge, and he's taken to YouTube to read some of his own writing. Hook fans, take a trip down memory lane, and see what, exactly, Rufio's been up to all these years. (Spoiler alert: it's a lot of Rufio-themed things.)

Hulu
Still Trying to Figure Out the Mystery Behind Palm Springs's Sweet Nana? We've Got Some Ideas
by Mekishana Pierre 14 hours ago

Netflix
Will There Be a Sequel to The Old Guard on Netflix? It All Depends on You, Apparently
by Corinne Sullivan 19 hours ago

Charlize Theron
The Old Guard: Andy's History Goes Much Further Back Than You Probably Think
by Amanda Prahl 1 day ago