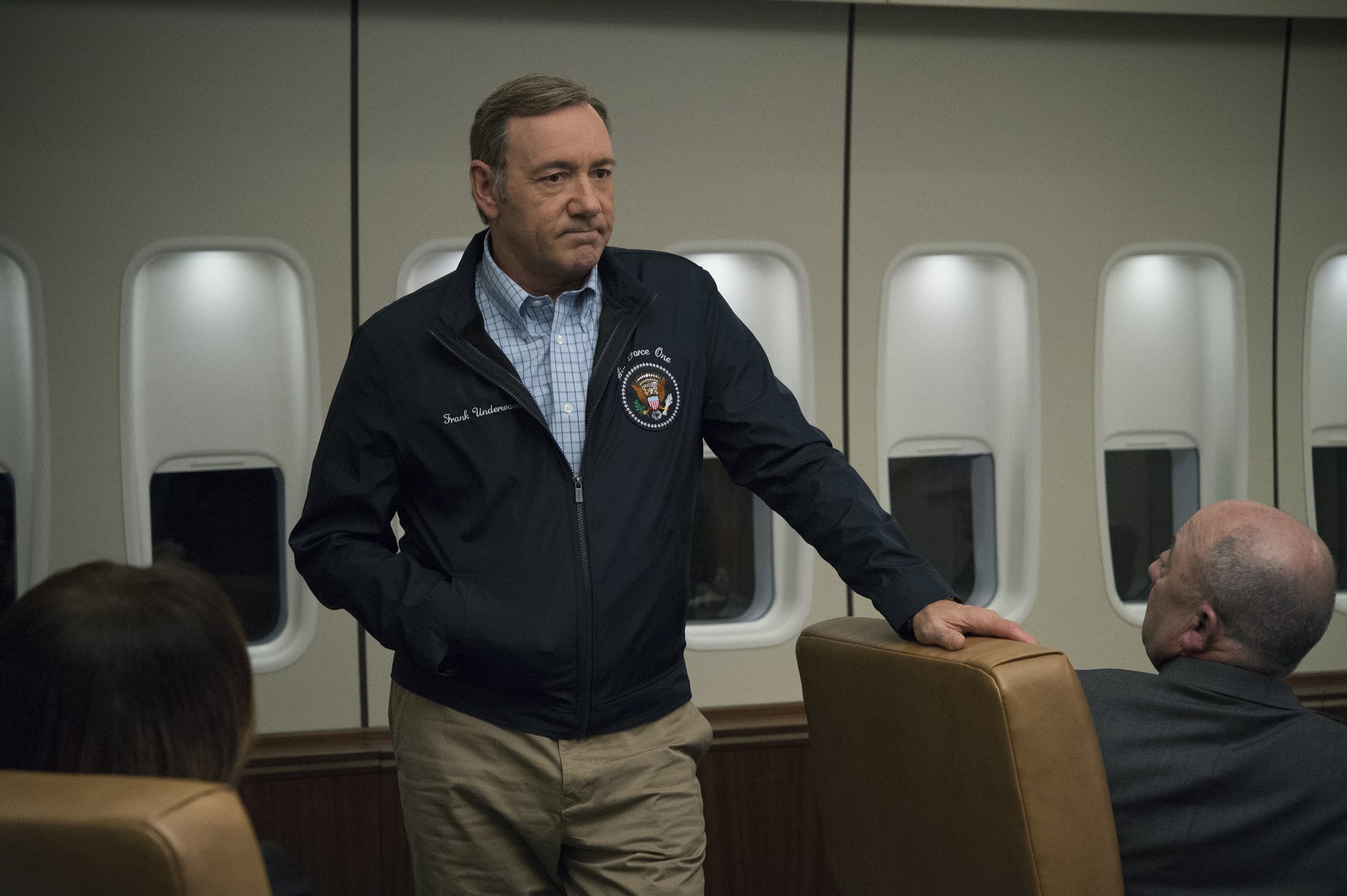 Season four of your favorite political drama has an official start date! The new season of House of Cards will be unleashed on Netflix on March 4. The news was announced in the most appropriate way possible, via a fake campaign ad for Frank Underwood that ran during the Republican debate. You can watch the video below, and I also urge you to visit FU2016.com, Frank's fake campaign website. Take a look and find out everything we know about the new season!