Veronica Mars isn't the only reason Kristen Bell is such a busy lady. Her Showtime series, House of Lies, also starring Don Cheadle and Ben Schwartz, has officially been renewed for a fourth season. The premium comedy isn't the only show to get good news; Shameless (starring Emmy Rossum and William H. Macy) has been granted a fifth season as well. Both new seasons will premiere in 2015. 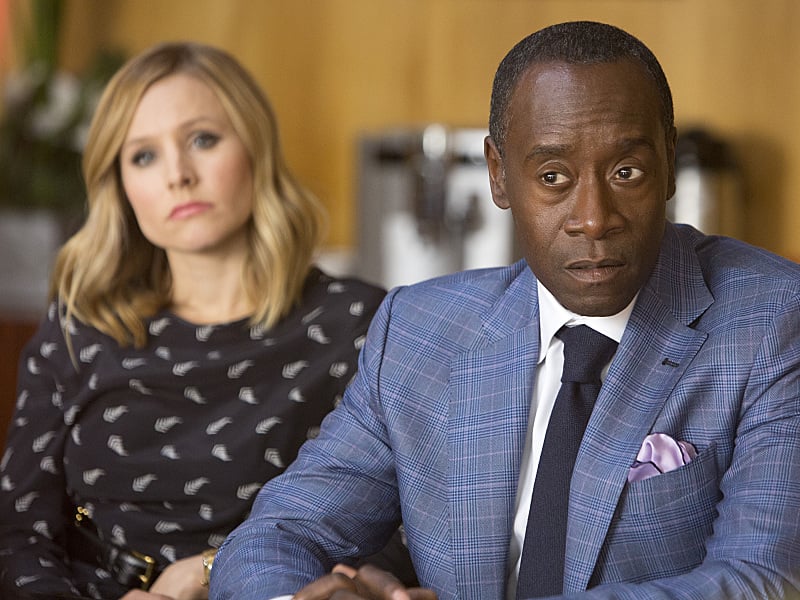