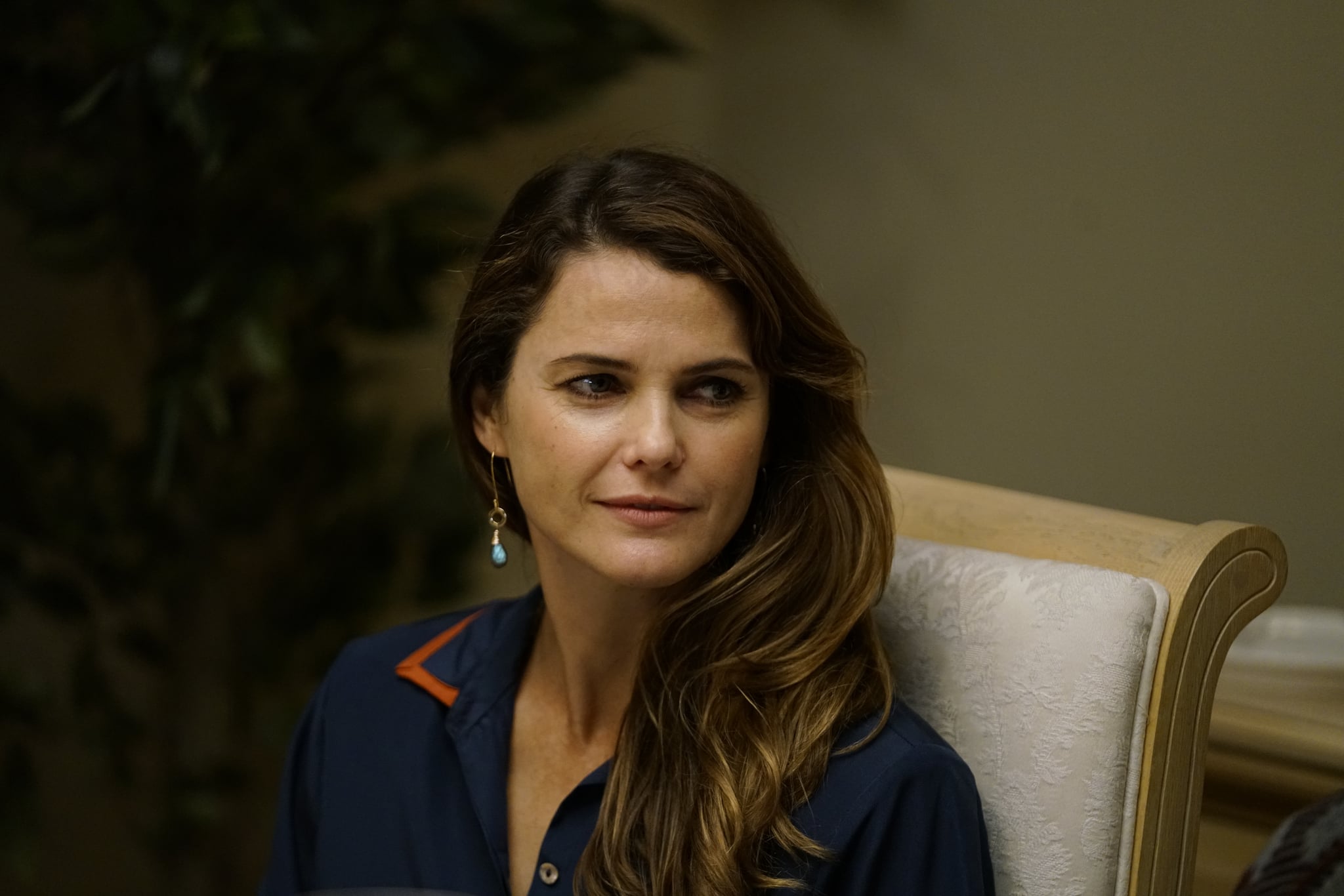 After following Keri Russell and Matthew Rhys through five tension-filled seasons, the sixth and final — I repeat, final — season of The Americans is officially underway. For fans of the FX drama, here's what you need to know as the show heats up.

TV
The Powerpuff Girls: Everything You Need to Know About His Infernal Majesty, aka HIM
by Chanel Vargas 9 hours ago