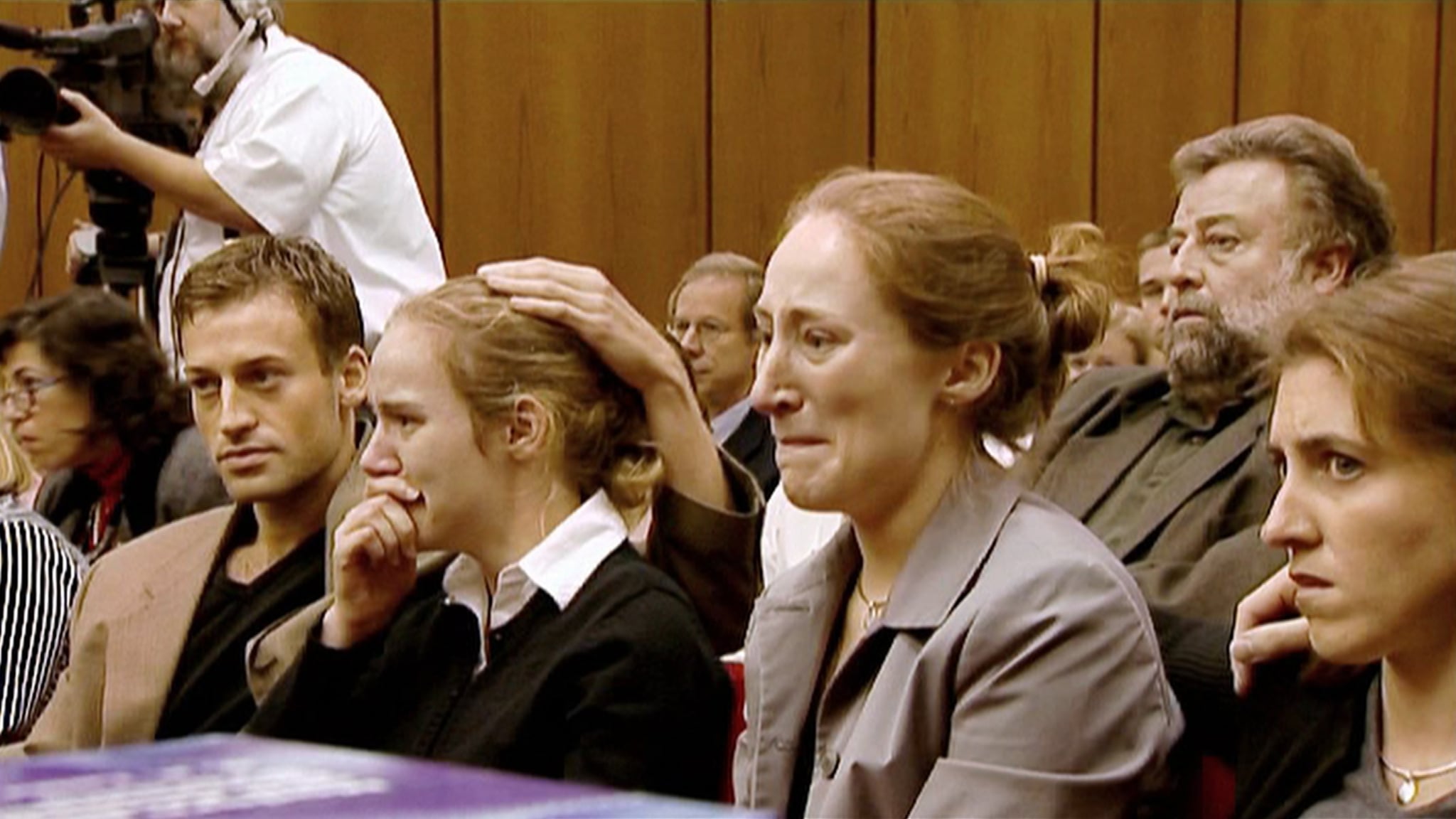 Jean-Xavier de Lestrade's The Staircase alludes to the haunting center of novelist Michael Peterson's infamous murder case. Nearly two decades before Michael's wife, Kathleen, was found lifeless at the bottom of a staircase, there was a woman named Elizabeth Ratliff, whose death would become crucial to the prosecution's story. When re-examined, Elizabeth's relationship with Michael's family and the details of her passing thicken the plot of this engrossing true-crime case.

Who Was Elizabeth Ratliff?

When the Petersons resided in Germany, Elizabeth worked in the same school as Michael's then-wife, Patty. Michael, a Vietnam War vet, bonded with Elizabeth's husband, George, who was a captain in the military. Shortly before Elizabeth passed away, George died of a heart attack during the US invasion of Grenada. The widow grew even closer with the Peterson family. She often ate dinner with the Petersons, and Michael would help her clean up and tuck in her children at bedtime.

The Scene of Her Death

The 43-year-old died in 1985 in Germany and was found at the bottom of her stairs by her children's nanny, Barbara Malagnino. It's believed that Michael was the last person to see her alive. At the time, the German police ruled her death an accident, and an autopsy concluded that she died of a brain hemorrhage. During Michael's trial, Cheryl Appel-Schumacher, one of the late schoolteacher's friends, recalled that Elizabeth had severe headaches a few days before she was found dead. She also remembered the copious amounts of blood near the staircase at the scene of Elizabeth's death. After her passing, Michael adopted Elizabeth's two daughters, Martha and Margaret. When he separated from his wife, he brought his sons and the Ratliff children to the United States.

Noticing the uncanny similarities with Kathleen's case, prosecutors took a closer look at Elizabeth's death in 2003. Investigators exhumed her grave in Bay City, TX. Upon examination, forensic pathologist Deborah Radisch, who also worked on Kathleen's case, said that Elizabeth's injuries were inconsistent with an accident. In her opinion, the seven lacerations on her head indicated blunt force trauma. Elizabeth's updated autopsy report indicated that she died from homicidal assault. The prosecution used the evidence to draw parallels in court but never formally charged Michael with Elizabeth's death. The defense countered these claims, arguing that half of Elizabeth's brain was missing during the new autopsy and pushing against the idea that Michael was the last person to see her alive.

Some speculate that Michael shared an illicit affair with Elizabeth. The author's ex-wife, Patty, maintains that their relationship was platonic and that her ex-husband is innocent. Michael's adopted daughters also believe that he did not kill their biological mother. Elizabeth's death is a tragedy, but whether it was brought upon by an ill-fated accident or contemptuous murder, we'll never know.

Keke Palmer
Keke Palmer Is Launching Her Own Digital Network: "My Greatest Dream of All"
by Lindsay Kimble 19 hours ago