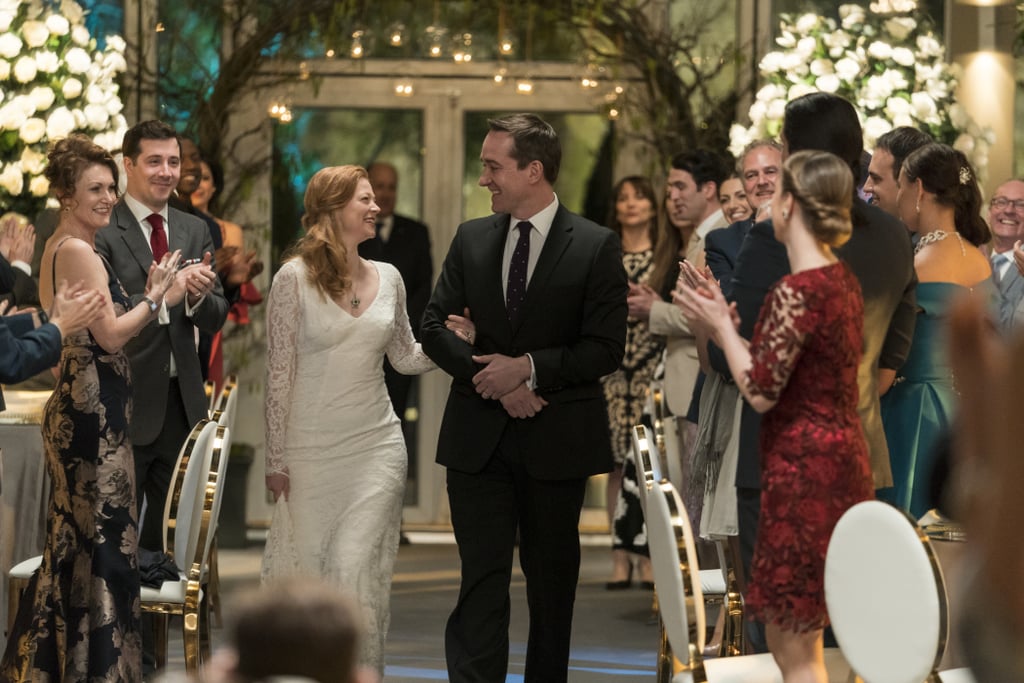 The Emmy-nominated Succession returns to HBO for season two on Sunday, Aug. 11. The series is basically the dramatic version of Arrested Development (sans banana stand), following the Roy family and who will succeed when patriarch Logan Roy (Brian Cox) either retires or dies – whichever comes first. Even though his health is failing, after suffering a stroke during his 80th birthday celebration, Logan still has a death grip on his company and is reluctant to let his second-eldest son Kendall (Jeremy Strong) or anyone else take the reins. Want to catch up before

the season two premiere? Here's what happened to every character in the season one finale.

Annie Murphy
No Longer a Little Bit Alexis: Annie Murphy's Kevin Can F*ck Himself Character Is Wild
by Grayson Gilcrease 12 hours ago