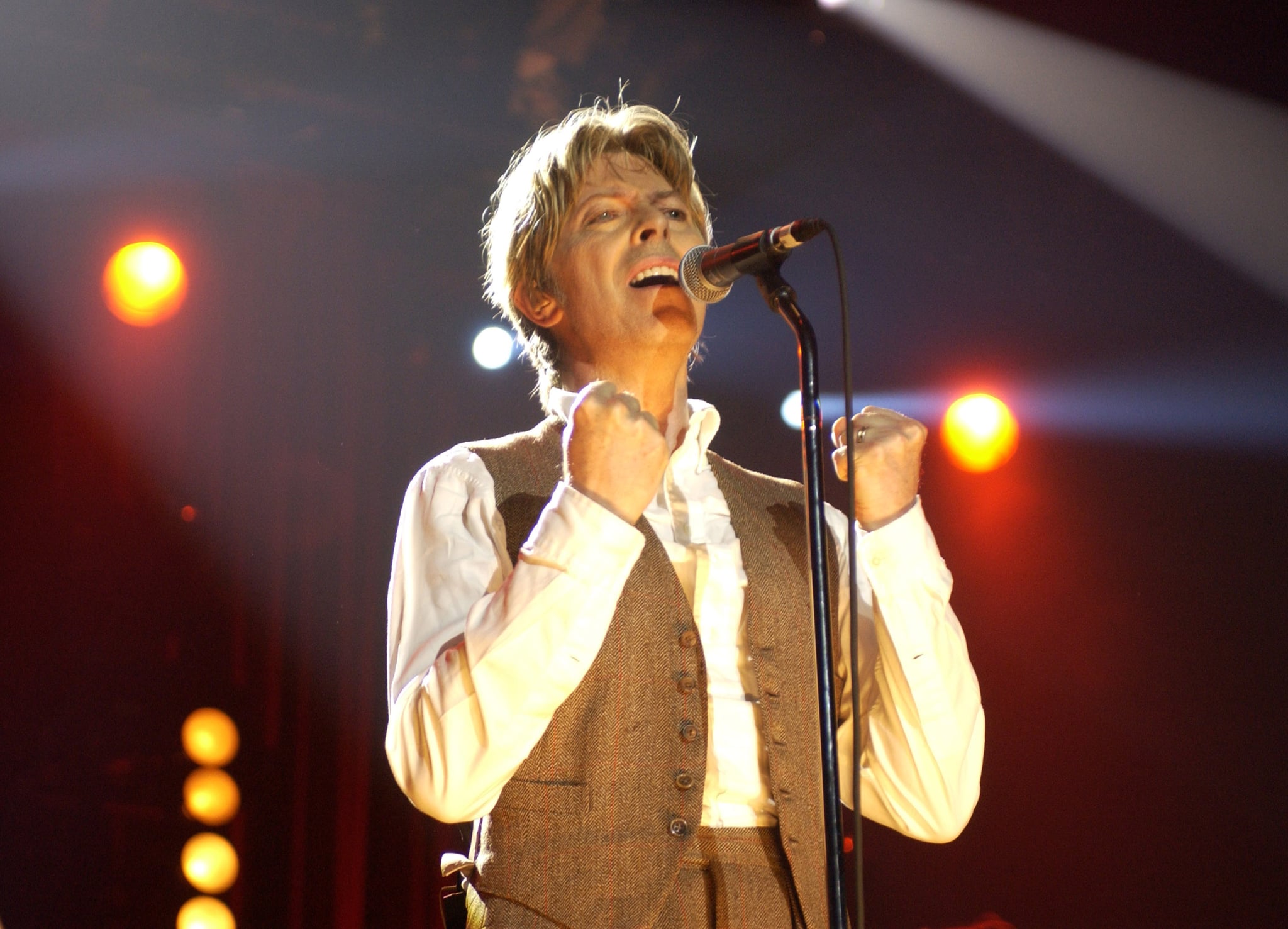 David Bowie posthumously won all five of the Grammys he was nominated for on Sunday: best alternative music album, best rock song, best rock performance, best engineered album, non-classical, and best record packaging. Those awards are probably just tacked onto his long, long list of accolades from the Grammys, right? Nope. Bowie, who unexpectedly passed away in 2016, has only won one other Grammy: best video, short form, for Jazzin' for Blue Jean in 1985. Bowie also received the lifetime achievement award in 2006, possibly because the Recording Academy realized how he'd been cheated for his decades' worth of legendary music.

2017 is the first year Bowie won a Grammy in a purely musical category; not a visual one, and not a lifetime achievement. It's a shocking reality, and one that makes us wish he was alive to see all the success that Blackstar (released two days before his death) has earned.