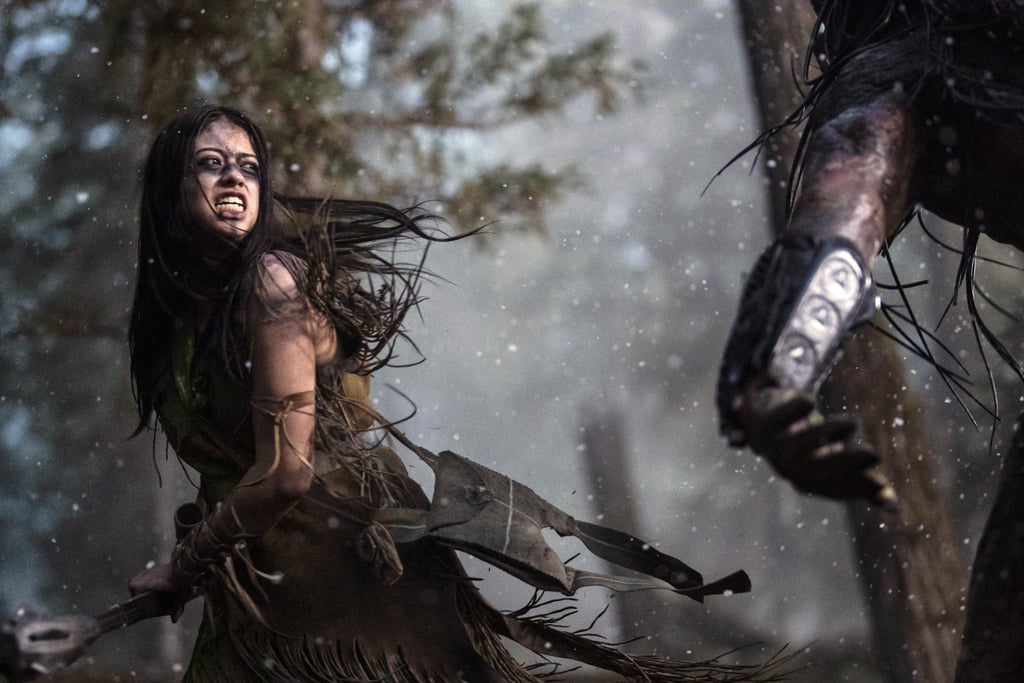 A Recap of All the Predator Movies Ahead of the Prequel, "Prey"

Right now, 1980s nostalgia is so in. It was the age that ushered in the action blockbuster, so it seems pretty fitting that one of the most anticipated '80s throwbacks of 2022 is the "Predator" prequel, "Prey," that's set to hit Hulu on Aug. 5. The movies revolve around invasions of Earth by the eponymous alien beings in different places, as conflicting organizations attempt to capture them. While mercenaries aim to kill the dangerous aliens, top secret Other Worldly Life Forms Program aims to capture one of the Predators alive so it can study them and gain access to their advanced technology.

The newest installment in the series takes fans back hundreds of years to an 18th-century Predator invasion in the Comanche Nation, offering a fresh spin on the classic sci-fi series. If you need a refresher on the past films before the new prequel hits streaming, we've got you covered.

How Many Predator Movies Are There?

The Predator franchise had a pair of movies in the '80s and '90s, followed by another pair of movies in 2010 and 2018, all of which have enjoyed box-office success. Including the latest film, there are a total of five in the franchise so far (not counting the double dose of sci-fi when the series had crossovers with the Alien franchise in the mid-2000s).