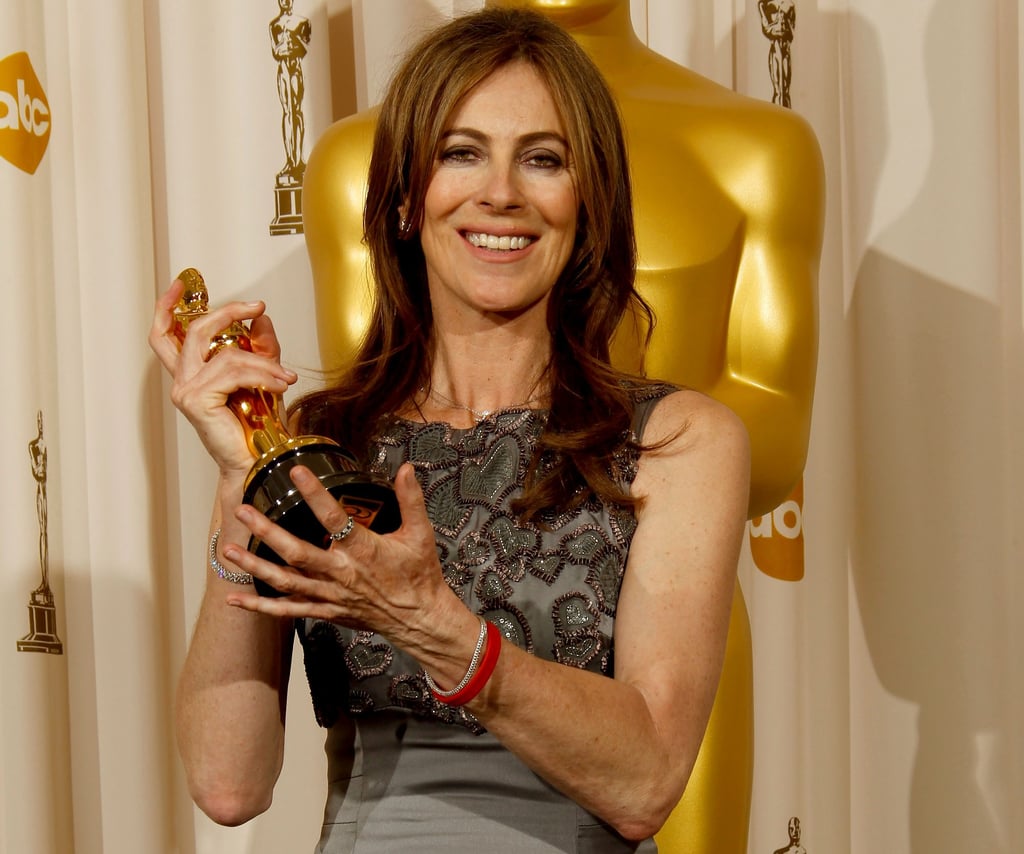 The best director categories for major award shows have traditionally been dominated by men. The first Oscar nomination for a woman in this category didn't come until the 49th Academy Awards, and to date, only five women have been nominated (and only one has ever won best director).

The 2018 Oscar nominations saw the fifth female director to receive a nod from the Academy, so we thought we'd take a look back at the women who have earned this honor — and hopefully this list will begin rapidly expanding soon.