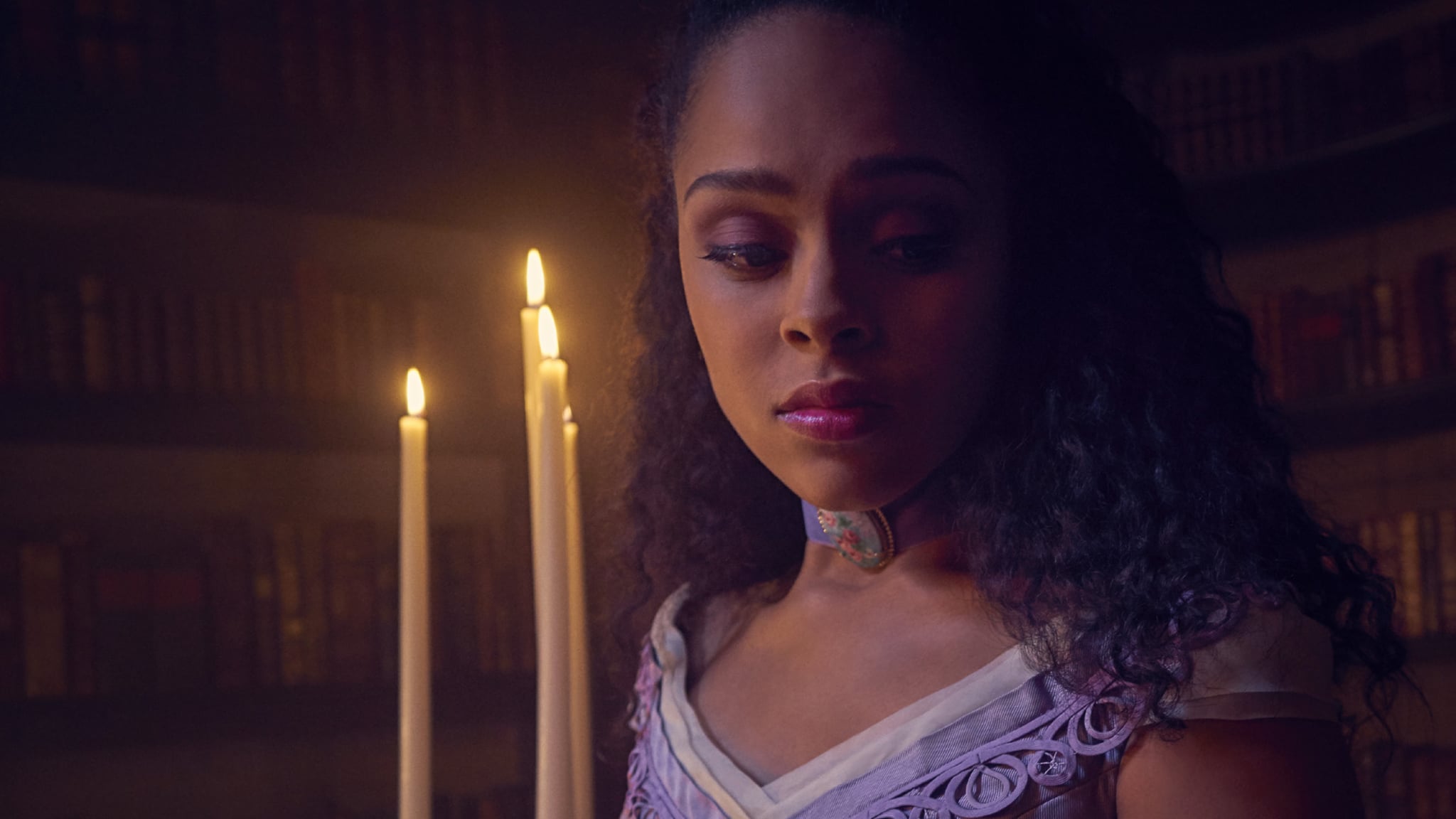 Can we talk about that American Horror Story finale?! In spite of all our doubts, the season managed to wrap up without too many loose ends. The apocalypse is reversed, just like we thought it would be. The Antichrist gets murdered by Mallory before he can even rise to power, the witches survive and thrive, and everyone lives happily ever after! That is, until Timothy and Emily, two characters we meet in the season premiere, somehow give birth to the next Antichrist. If you're scratching your head over that one, you're not alone. In fact, that exact outcome may be one of the biggest plot holes in the season as a whole.

As we all know, Michael Langdon is, indeed, the Antichrist. His parents are Vivien Harmon and Tate Langdon, or at least the spirit of Tate Langdon. They conceive in the very first episode of the entire series, when Tate dons the infamous Rubber Man suit and rapes Vivien. Later in season one, Billie Dean Howard explains how this is the prophesied creation of the Antichrist:

"When a new Pope has been chosen, and the bells of St. Peter's chime, he is shown into a small chamber next to the Sistine Chapel. They call it 'The Room of Tears,' named for the sublime mixture of joy and sorrow that he must contemplate at this moment. He is brought a key to this box. It has been said that this box contains the ultimate secret. It holds the secret of the end of the world . . . This piece of paper reveals the precise nature of the Antichrist: a child born of human and spirit will usher in the End of Times. It is the essence of evil. A perversion of the Immaculate Conception."

That's all fine and dandy. Vivien is the human. Tate is the spirit. Michael is the Antichrist. But then, well, Michael dies. The witches think they've thwarted the End of Days and in turn thwarted Satan. But Timothy and Emily make the next Antichrist. The only thing is, aren't Timothy and Emily both human? Doesn't the Antichrist need to be created, as the prophesy states, through the union of human and spirit?

There are a lot of explanations for why this is. In the Apocalypse premiere, we find out Timothy and Emily have "special DNA" that makes their survival a matter of paramount importance. So I guess that could have something to do with it. Then there's the fact that the Rubber Man seems fixated on them once they're down in Outpost 3. You could also argue that this entity, who is more of a demon than anything else at this point, is ready to foster in the next Antichrist. You could even argue that this "perverted Immaculate Conception" only needed to happen once, and that Michael Langdon brought the "spirit" of the Antichrist into the physical world. With Michael dead, it simply finds a new host.

I guess all these could be valid explanations, but none of them is explicitly conveyed on the show. If you're going to change the prophecy of the end of the world, one that literally is scribbled on a piece of paper and locked away in a fancy box in the Vatican, you might want to give everyone a heads up. Or, you know, wouldn't the Vatican have some information on what were to happen if the original Antichrist failed? Just a thought! Anyway, I'm not buying it. And since AHS is one of my favorite shows, I wish they'd put a little more care into preserving the cast and complex universe they've built.

Netflix
"Selling Sunset": The Cast's Friendships Behind the Scenes
by Chanel Vargas 12 hours ago