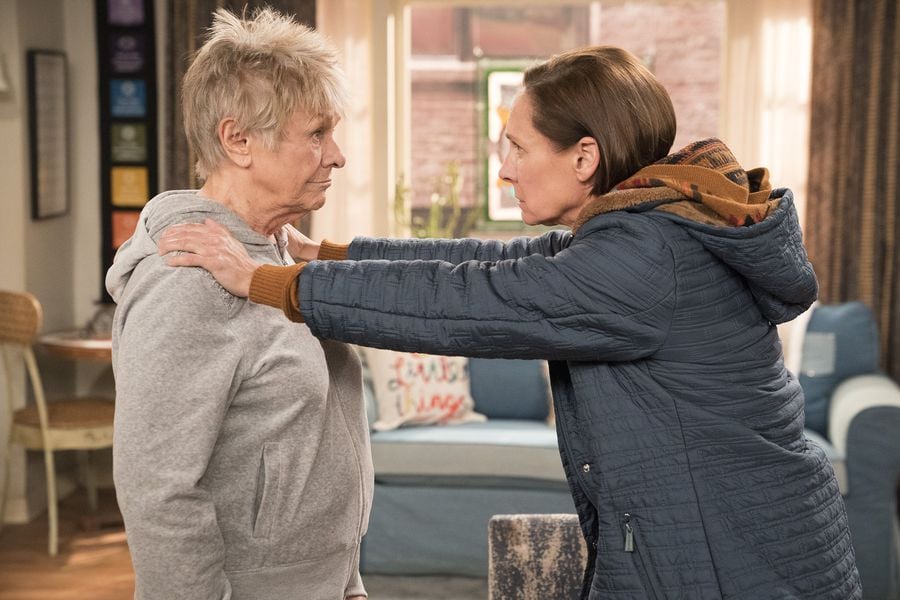 Fun fact: Estelle Parsons, best known for her role on Roseanne as the zany Beverly Harris, celebrated her 90th birthday last Fall. That may be hard to digest for fans of the original series, and Parsons, now reprising her role in the reboot, is clearly as energetic as ever!

Born on Nov. 20, 1927, Parsons began her acting career in 1963, at the age of 36, in a small role as Mrs. Martin in an episode of The Defenders. That's 26 years before she landed one of the most memorable roles of her career as Roseanne Conner's mother on the hit ABC show Roseanne. 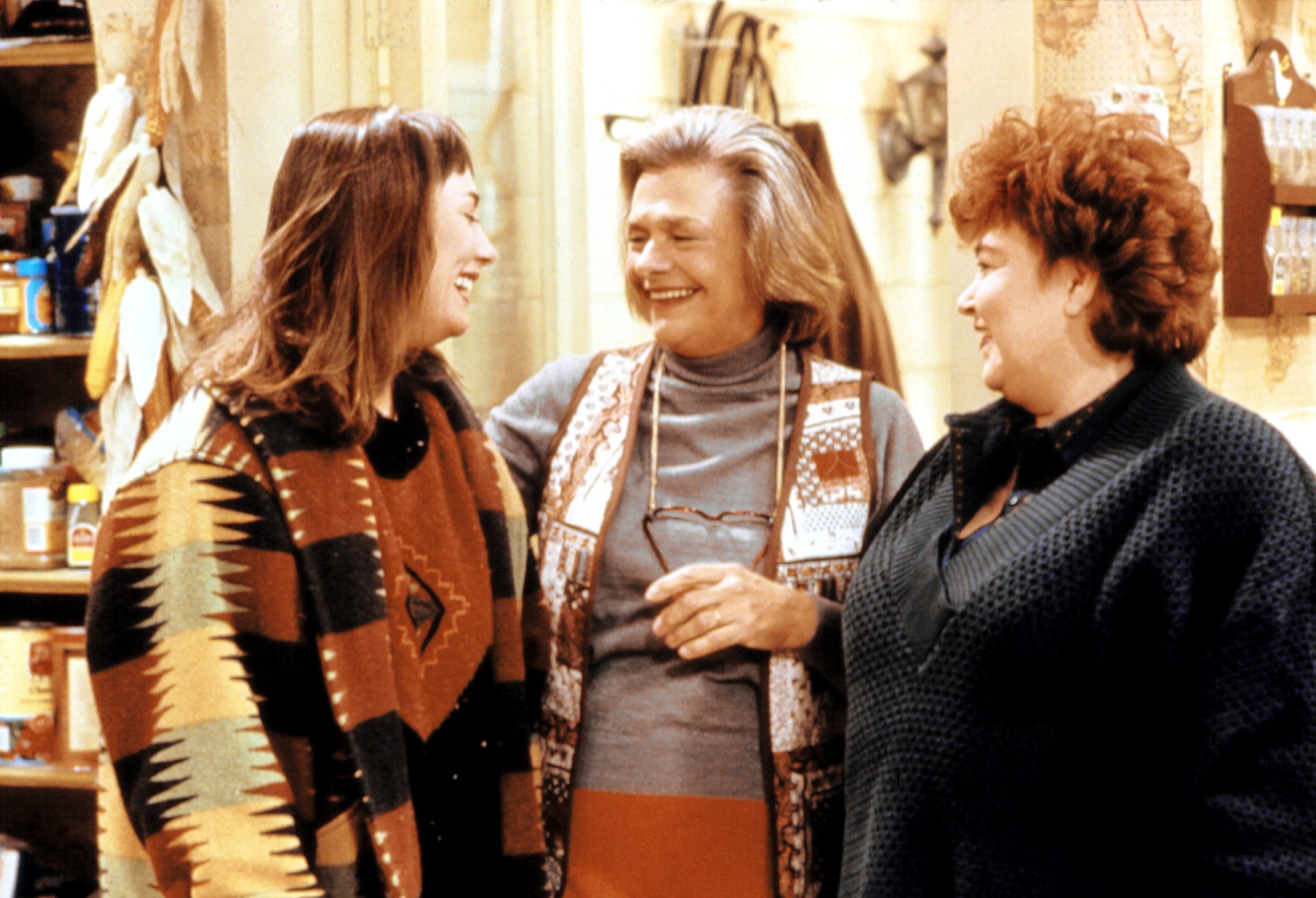 Since starring in the series' first run — that's her above in a 1990 episode — Parsons has had smaller recurring roles on other popular shows like Frasier and Netflix's Grace and Frankie. We've always been partial to Bev, and we're happy to see her back as Roseanne and Jackie's iconic maternal figure!