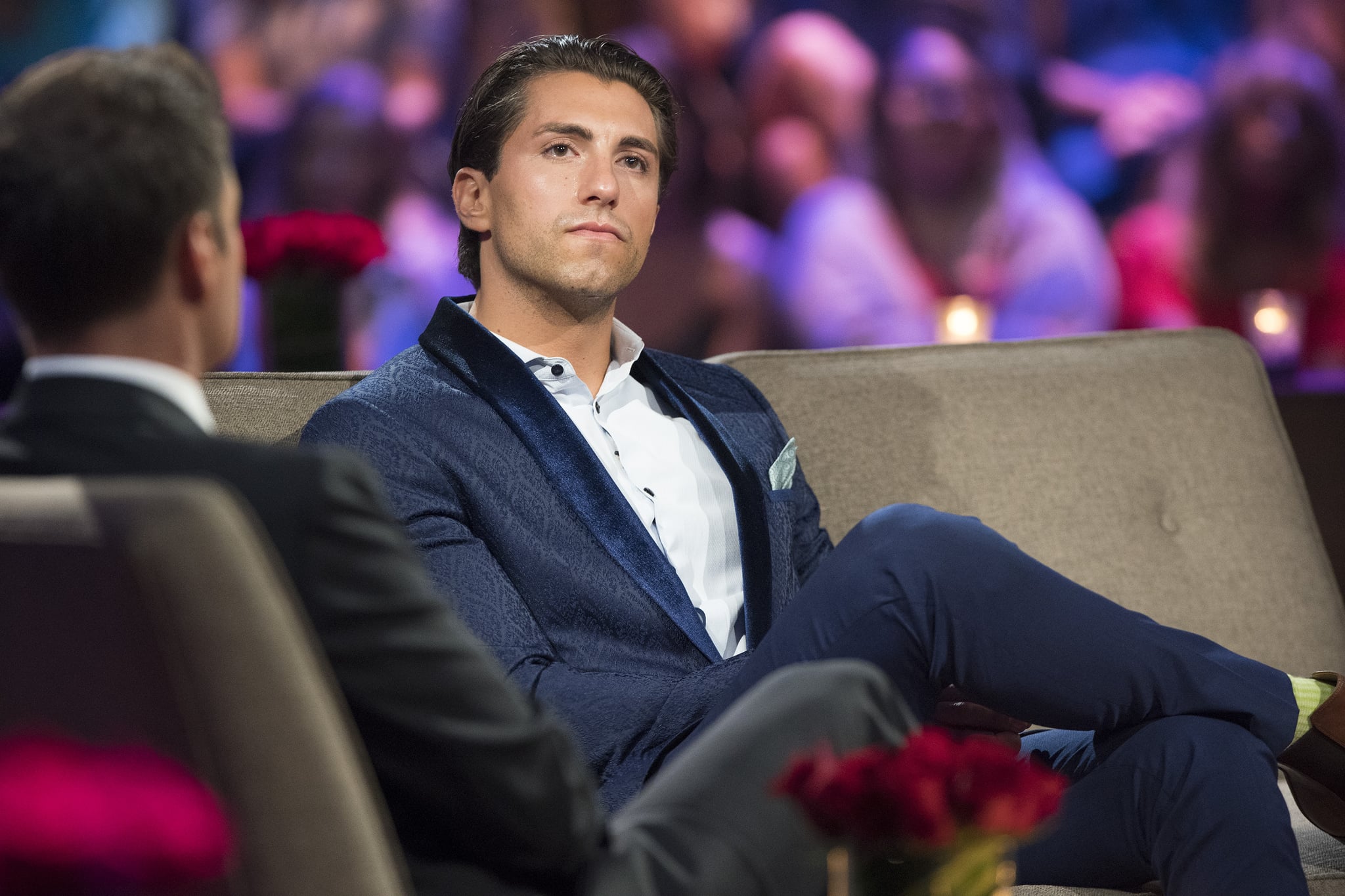 On the penultimate episode of Becca Kufrin's season of The Bachelorette, Bachelor Nation collectively mourned the departure of her third runner-up, Jason Tartick. The dreamy, articulate, easygoing corporate banker from Buffalo, NY, isn't just easy on the eyes — he's a genuine catch both in and out of the franchise.

Since his premature elimination (hours before what would have undoubtedly been a very steamy fantasy suite date), there's been a consistent outpouring of "Jason for Bachelor!" cries. No surprise there, really. Though some others are giving him a run for his money (Joe the Grocer, anyone?), we think he's got a pretty good shot at the gig.

Not only does he have a plethora of desirable partner qualities — a successful career, a great family, an adventurous spirit — but he's also ripe for the picking in terms of age. The potential lead is 29 years old, which also happens to be the average age of marriage for men in the USA right now. We're not saying he's a shoo-in, but the Bachelor role kind of sounds like it's meant to be . . .