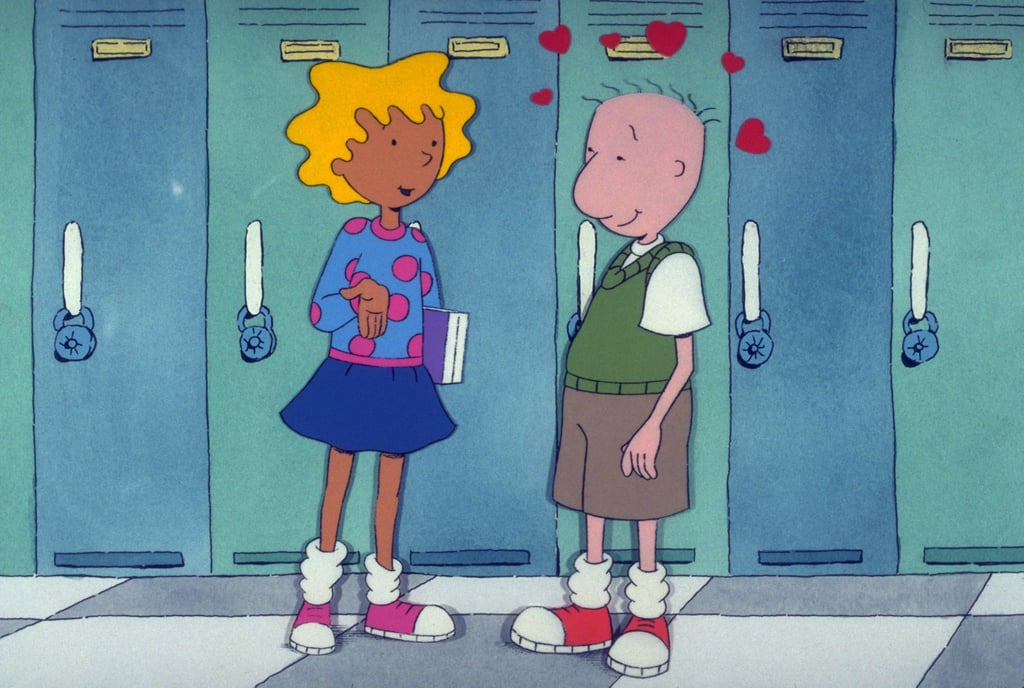 You Can Stream Doug, All That, and More Classic '90s Nickelodeon Shows — Yes, Really!

Get ready for a nostalgia-fueled binge-watching session, '90s kids, because Eliza Thornberry, Doug Funnie, Clarissa Darling, and more of your favorite Nickelodeon TV show characters from days past have returned. In addition to being available on NickSplat, an on-demand streaming channel on VRV, some of our favorite Nick shows are also available to stream on Amazon Video, Netflix, Hulu, and more.

If you miss cartoons from the '90s and early '00s like CatDog, Doug, Aaahh!!! Real Monsters, and The Wild Thornberrys, we've got you covered. Plus, you can stream live-action programs like All That, The Amanda Show (can we get a "bring in the dancing lobsters"?!), and Double Dare 2000. Heck yes!

VRV's NickSplat channel is available to purchase on its own for $5.99 a month, or in a premium bundle for $9.99 per month. Viewers can either watch episodes on desktop at VRV.co or by downloading the app on Android or iOS, Apple TV, Xbox One, PS4, Roku, Fire TV, Android TV, or Chromecast. Ahead, take a walk down memory lane and find out where you can stream your favorite classic Nickelodeon shows.

Related:
The '90s Summer TV Lineup You Were Watching When You Should Have Been Playing Outside
Previous Next Start Slideshow
NostalgiaNickelodeonThe '90sTVStreaming