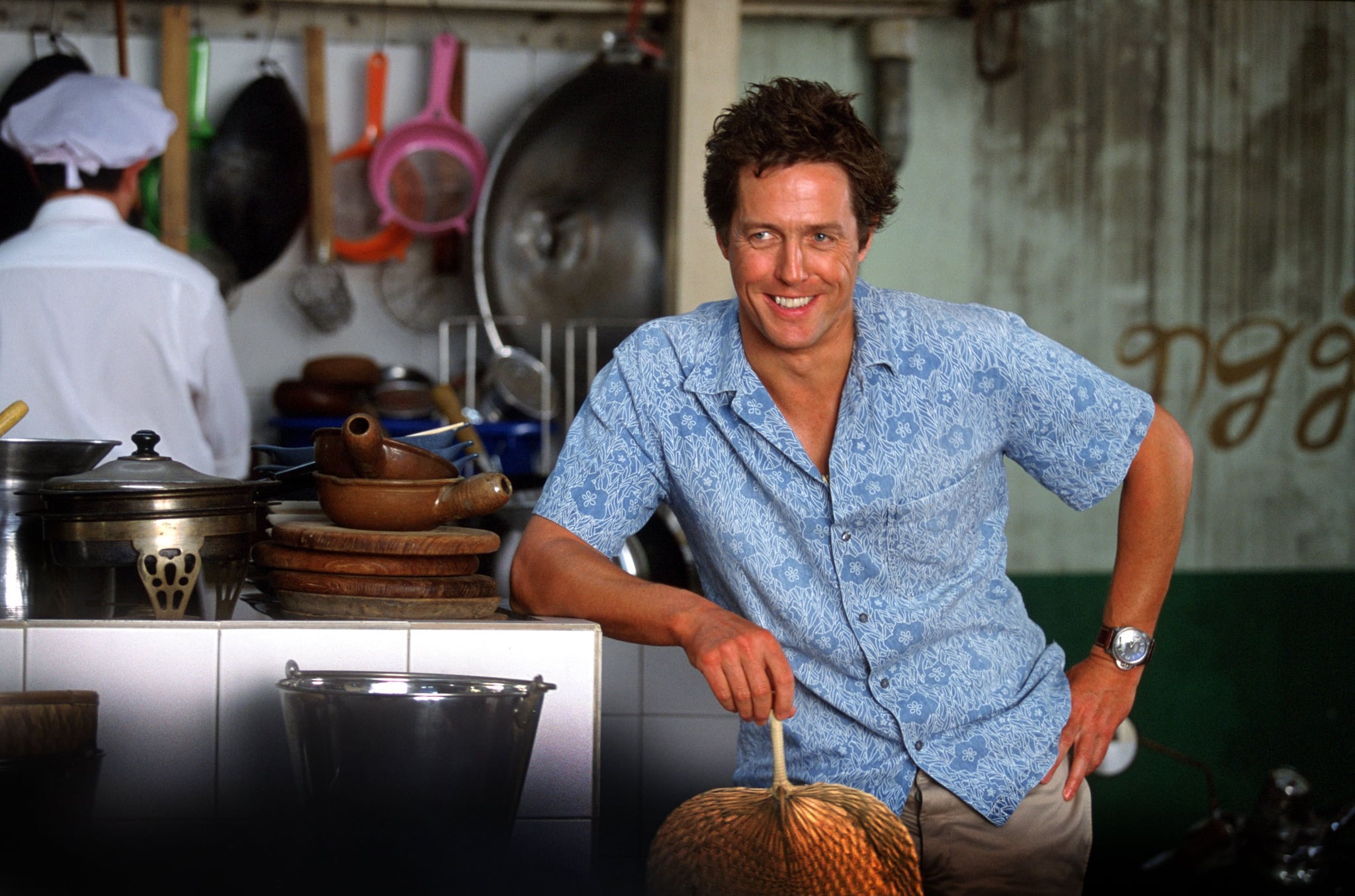 Diehard Bridget Jones fans may have cast aside hope for Bridget Jones's Baby way back in 2014 when Hugh Grant confirmed he would not appear in the sequel. As disappointing as the news was, you had to know that Daniel Cleaver would at least be addressed in the new movie. Indeed, Daniel is a topic of conversation almost immediately — spoilers follow!

In one of the first scenes in the film, Bridget is seen going to a funeral. "I just can't believe he's gone," she mutters. Cue the camera panning to Daniel's grinning picture beside his empty casket — empty because his body is never actually recovered. He's assumed dead after a horrific accident, but at the very end of the film, a newspaper billows on screen with the headline: "PUBLISHING PLAYBOY FOUND ALIVE." Shocker! Daniel isn't dead after all.

Though Grant never actually appears in the film, it's nice that his presence still looms.

Harry Potter
What to Know About J.K. Rowling's Involvement in HBO's Harry Potter Series
by Amanda Prahl 3 hours ago

Nostalgia
Love The Royal Tenenbaums and Everything Wes Anderson? You'll Love These Movies, Too
by Camila Barbeito 4 days ago