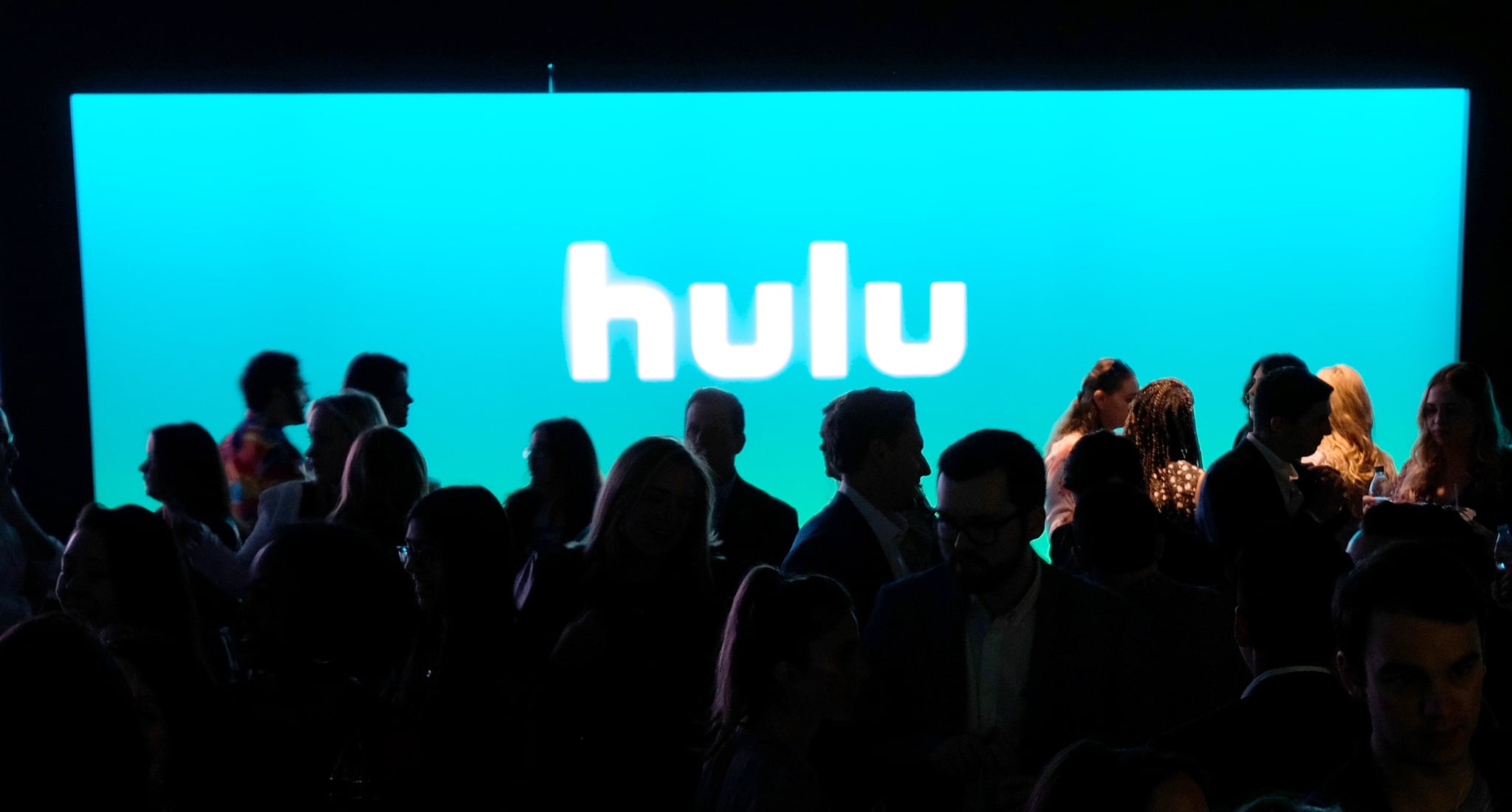 As Hulu executives took the stage at the 2018 version of their annual advertising and brand upfront event in New York City, the streaming giant delivered one clear message to the world: Hulu continues to grow at an absolutely staggering pace, and has no plans to slow down any time soon.

The May 2 event took place inside the newly-minted Hulu Theater at Madison Square Garden, bringing together a veritable who's who of Hollywood talent to celebrate the platform's recent successes, as well as what's to come in the 2018-2019 season. And as it turns out, the rampant optimism among the platform's top brass wasn't unwarranted — straight off the bat it was announced that Hulu officially boasts 20 million subscribers, nearly twenty percent more than at this time last year.

But don't worry, we won't bore you with the nitty gritty of the industry-focused event. instead, let's run through some of the most exciting things Hulu revealed are in store for all the users of the platform over the course of the coming year. 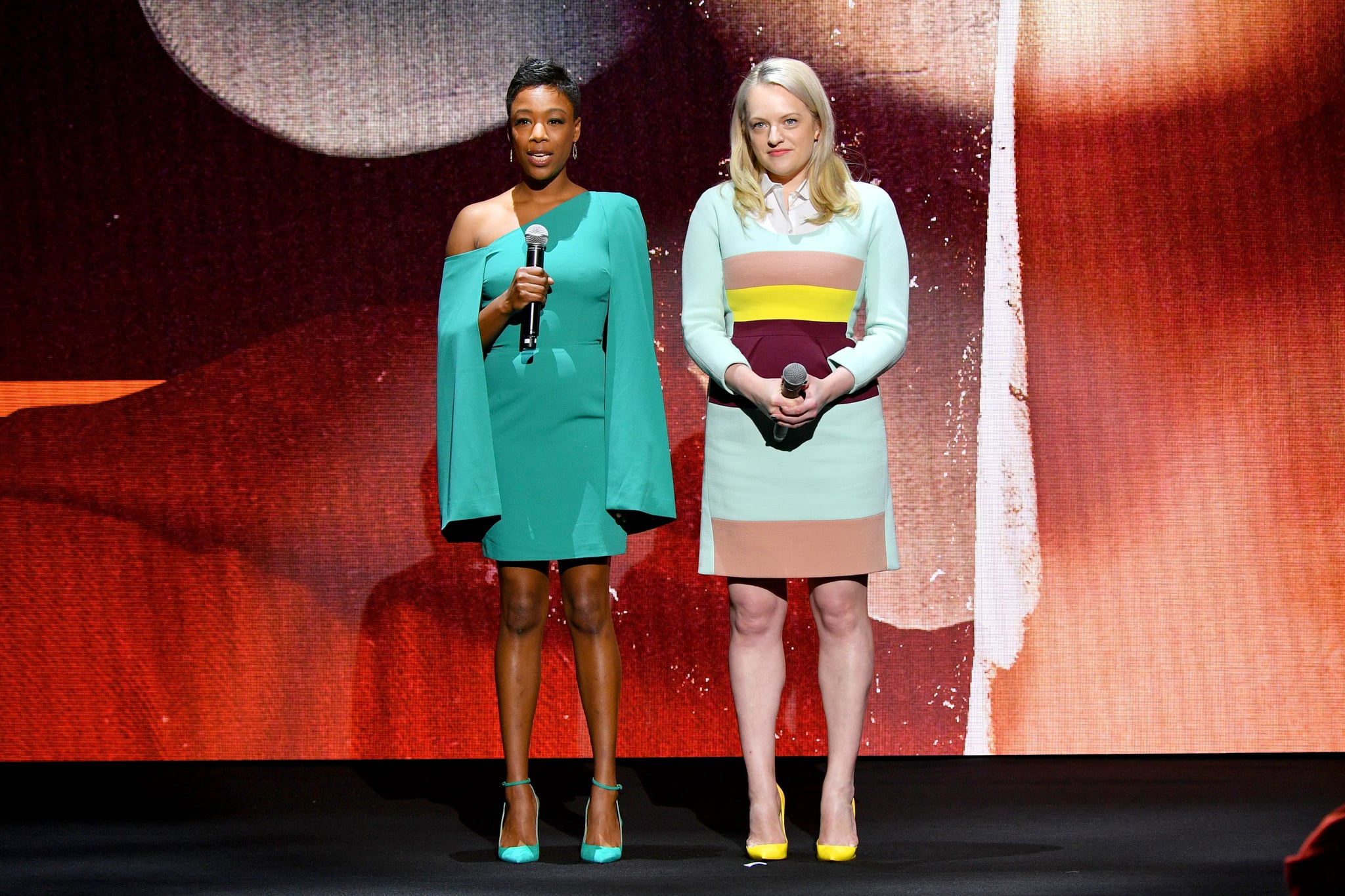 The Handmaid's Tale Is Coming Back For Season 3

On the back of the late-April launch of the second season of The Handmaid's Tale, Hulu confirmed officially that the mega-hit series will be returning for season 3 — and we've got all the details you need to know right here.

Hulu is finally getting into the watch-on-the-go game with downloadable content, expected to launch at some point during the 2018-2019 TV season. It's worth noting, though, that there will be ads — but let's be honest, it's definitely not the end of the world to have to watch couple seconds of advertising to be able to watch your favorite Hulu-only shows and movies no matter what your WiFi status may be. 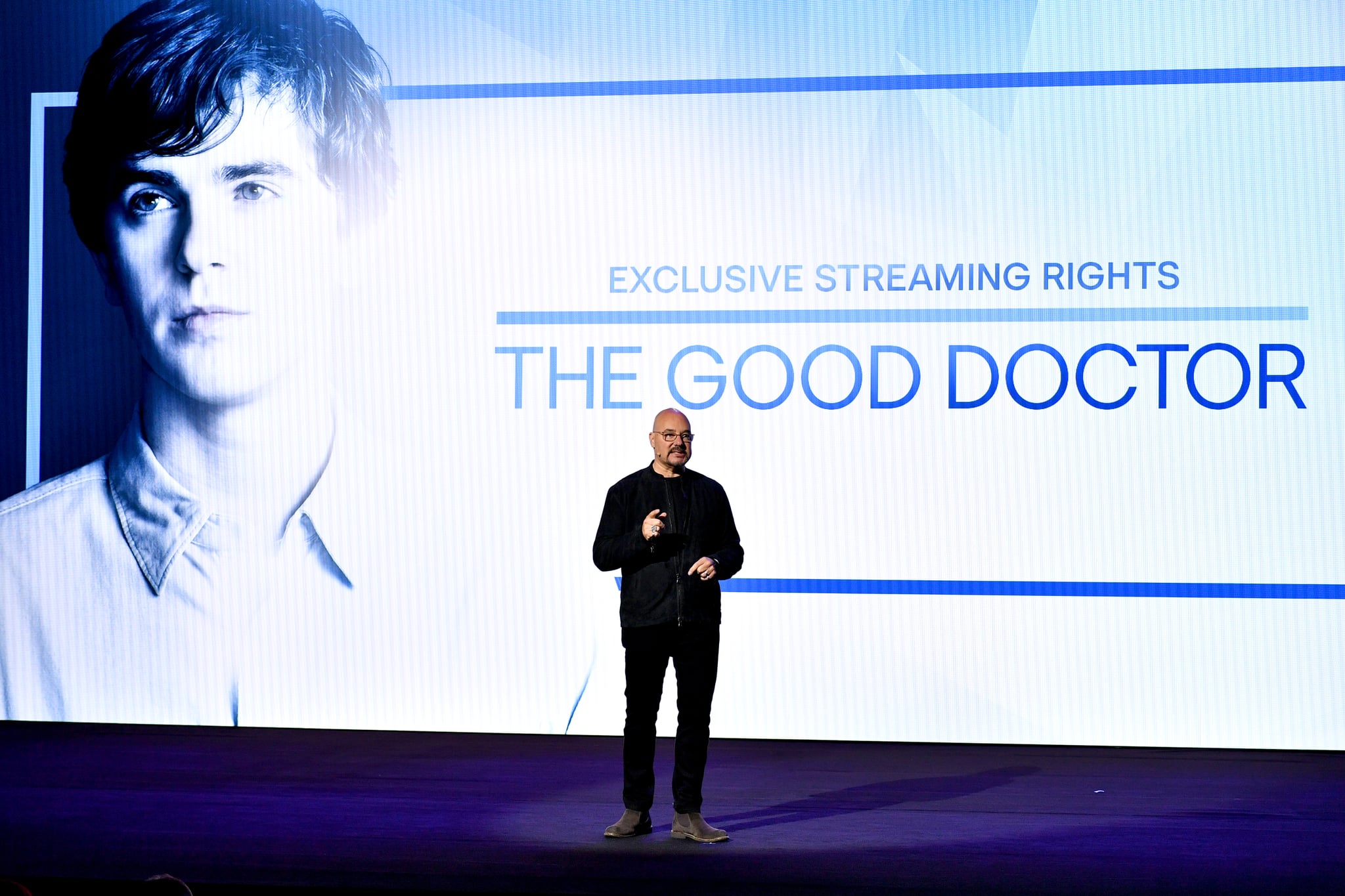 Hulu Will Now Have Exclusive Rights to The Good Doctor

Here's one you probably want to write down: the streaming platform announced at the upfront that they'll be acquiring the exclusive rights to the hit ABC drama The Good Doctor, which means you won't be able to get your weekly fix anywhere but Hulu.

The Purge creator and all-around horror mastermind Jason Blum has partnered with Hulu for Into The Dark, a 12-part series of which one episode will premiere on the first Friday of every month. It'll all kick off on Oct. 5 with a Halloween-themed episode called "The Body." Each feature-length episode will bring more than a few nightmares into our everyday lives — brace yourselves. Mindy Kaling Is Getting a New Show, Too

If you were totally gutted by the end of The Mindy Project, here's some news that will totally brighten your day: the brilliant comedienne is making a return to TV with her very own interpretation of rom-com classic Four Weddings and a Funeral. According to the folks at Hulu, the show will follow a group of friends as they make their way through life's biggest events — and you can bank on the fact that we will be all over this when it comes out.