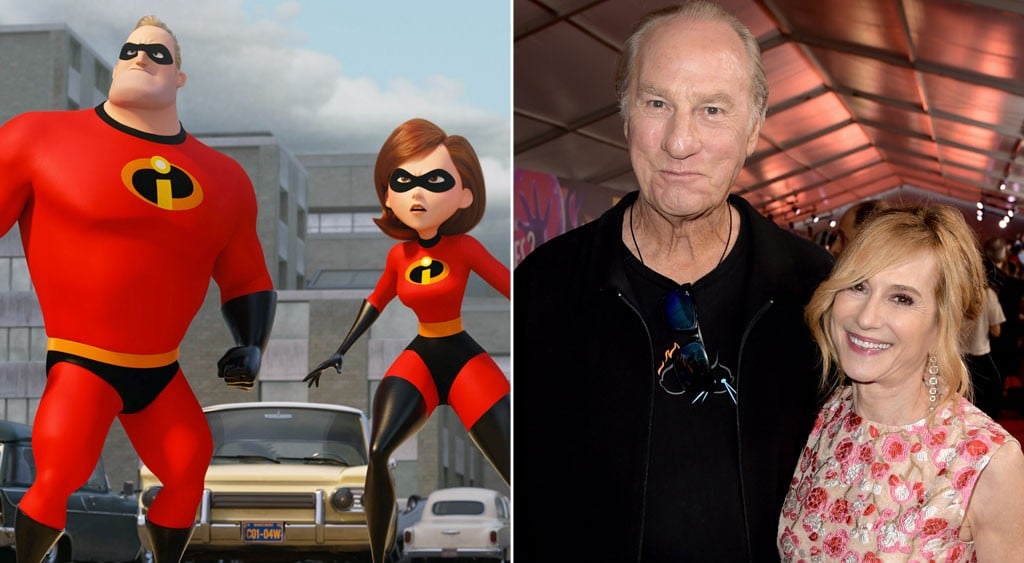 After 14 long years, the sequel to The Incredibles is finally here (fun fact: just typing that sentence made all the hair on my head turn gray). While the heroic characters in Incredibles 2 haven't aged or changed a bit, their real-life counterparts have been up to quite a lot since the original Disney Pixar movie hit theaters. From recognizable faces (er, voices?) like Craig T. Nelson and Samuel L. Jackson to new additions Catherine Keener and Bob Odenkirk (who play a devious new duo for the Parrs to take on, FYI), this is everyone who you'll hear when you check out the sequel this month!

Related:
The Internet Is Finally Starting to Recognize Elastigirl For the Big-Bootied Queen She Is
Previous Next Start Slideshow
PixarMoviesMovie CastingDisney MoviesThe Incredibles 2