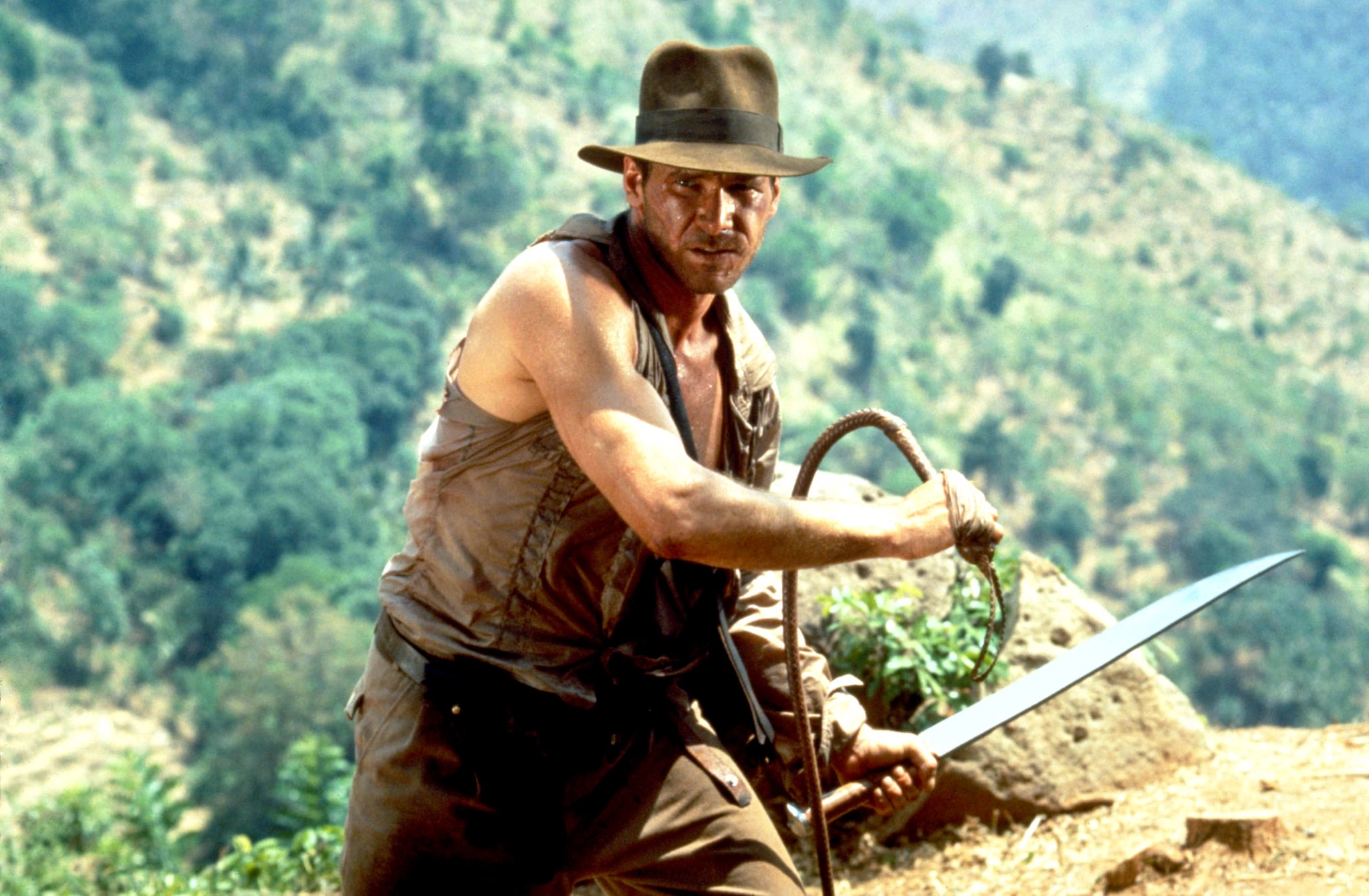 It's been 10 years since Shia LaBeouf raised eyebrows as Mutt Williams in Indiana Jones and the Kingdom of the Crystal Skull, but Steven Spielberg is not going out like that. While the fifth Indiana Jones movie was confirmed in March of 2016, we've yet to hear an update about the classic series revival . . . until now. On Sunday, while receiving the Legend of Our Lifetime award at the Rakuten TV Empire Awards in London, Spielberg shared the news that filming will begin for the Disney movie next year.

"It's always worth the trip when I get to work with this deep bench of talent coming out of the UK. The actors, and the crew, the chippies, the sparks, the drivers — everybody who has helped me make my movies here, and will continue helping me make my movies here when I come back in April 2019 to make the fifth Indiana Jones movie right here," he said, according to Variety.

Previously set to release on July 19, 2019, the film has been pushed to July 10, 2020 with OG Indy Harrison Ford reprising his role in the action series. He will be 77 years old at the time of the release, but we have a feeling age won't hold the archaeologist back from his latest adventure.