You might want to think about tuning in to Hulu, because J.J. Abrams's production company, Bad Robot, is taking on a really interesting project. Stephen King's 2011 thriller, 11/22/63, will be adapted into a nine-hour event series. The sci-fi novel follows an English teacher as he travels back in time in an attempt to stop the assassination of President John F. Kennedy. Complications ensue when he falls in love and Lee Harvey Oswald interferes with his plans. "If I ever wrote a book that cries out for longform, event TV programming, 11/22/63 is it," King told The Hollywood Reporter. "I'm excited that it's going to happen, and am looking forward to working with J.J. Abrams and the whole Bad Robot team." This will be King's latest book to be adapted since Under the Dome, and I'm looking forward to seeing the final product! 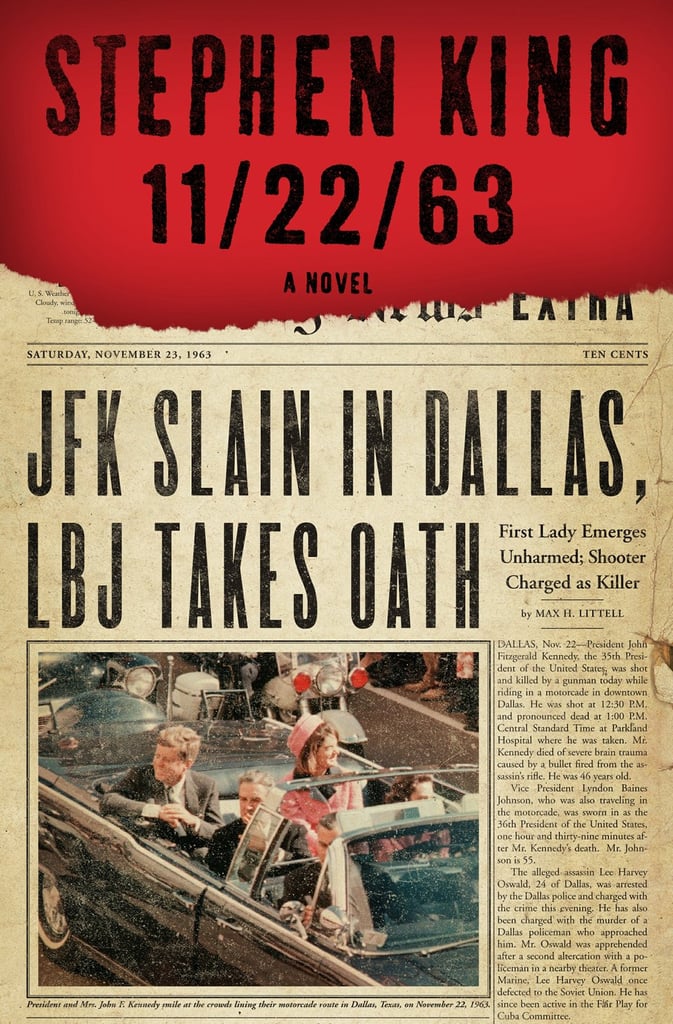