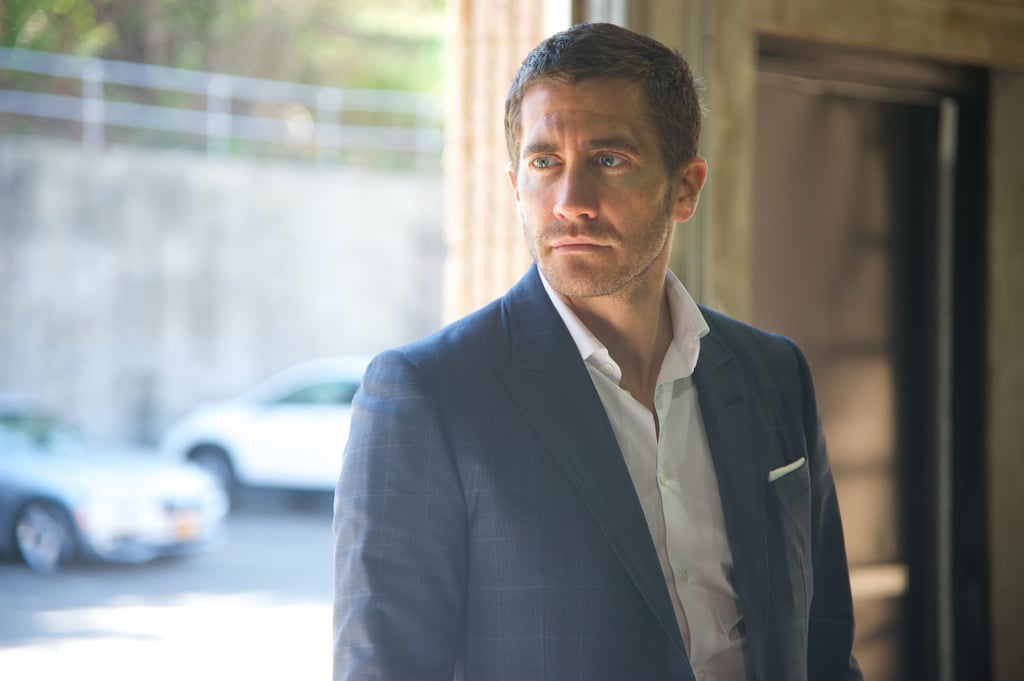 Jake Gyllenhaal Is Your Tragic Movie Crush in These Demolition Pictures

Most humans with a pulse have had a crush on Jake Gyllenhaal for years, though there hasn't been a Jake Gyllenhaal movie in a long time that has inspired that much swooning — but that ends with Demolition. In the Jean-Marc Vallée film, which I fell head over heels for at TIFF, Gyllenhaal plays a widower who deals with his grief in a variety of unconventional ways. The sad subject matter makes for a dynamic role for the actor to show a lot of range — and superficially, for him to show a lot of his most handsome side. We have a batch of pictures from the film, out April 8, which showcase Gyllenhaal and his equally talented costars, including Naomi Watts.