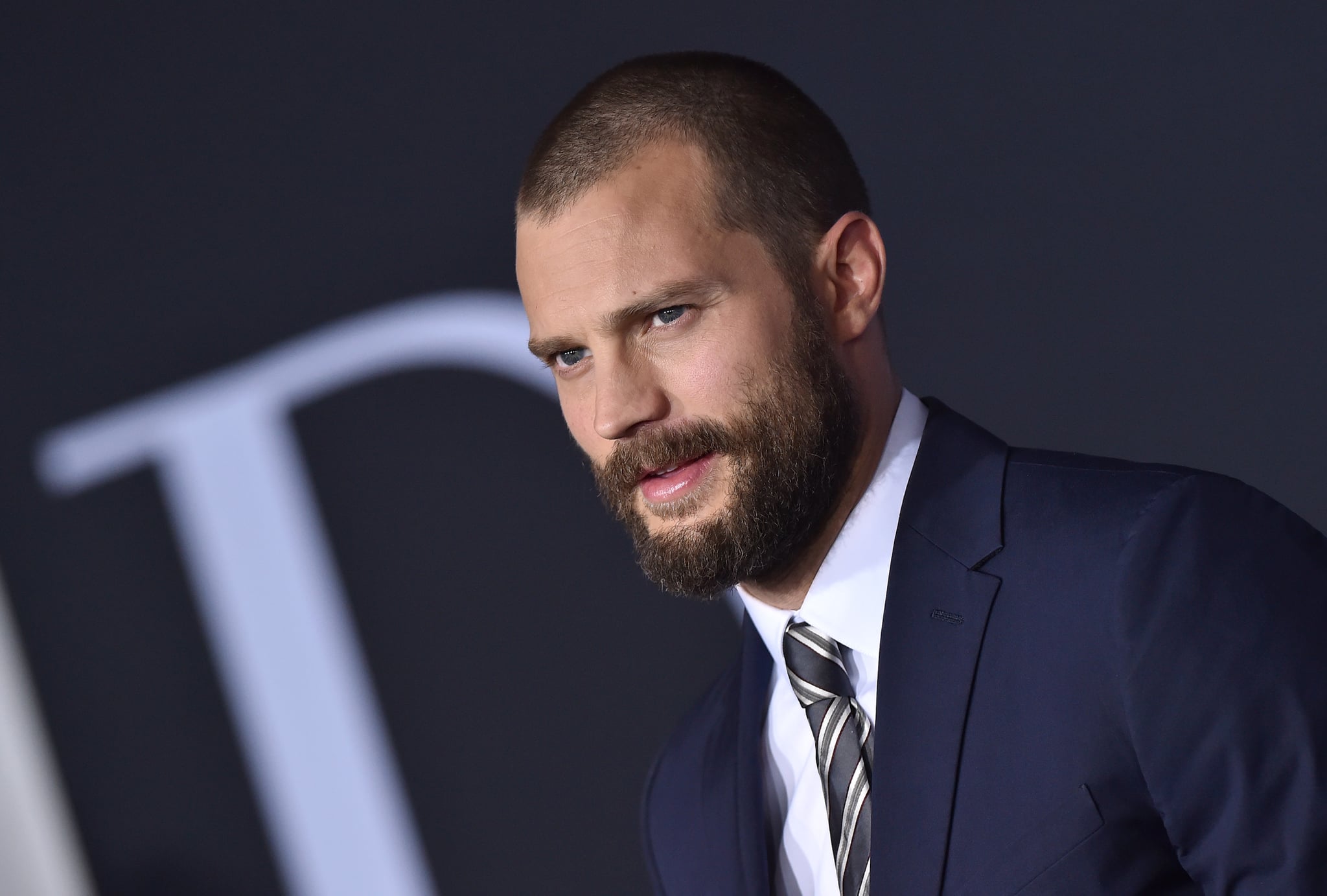 The Fifty Shades franchise might be saving the best for last. While the Fifty Shades Freed soundtrack includes original songs from Ellie Goulding and Sia, as well as a catchy duet from Liam Payne and Rita Ora, there is one unexpected singer on the final track: Mr. Christian Grey himself.

As a bonus track on the album, Jamie Dornan covers Paul McCartney's "Maybe I'm Amazed," marking the first time the 35-year-old actor will appear on a soundtrack for the film trilogy. And let's just say, we're fanning ourselves just listening to it. That being said, Dornan does have a musical past; he used to sing in a band called Sons of Jim. Listen to his dreamy melody from the film below and prepare to melt into a puddle.