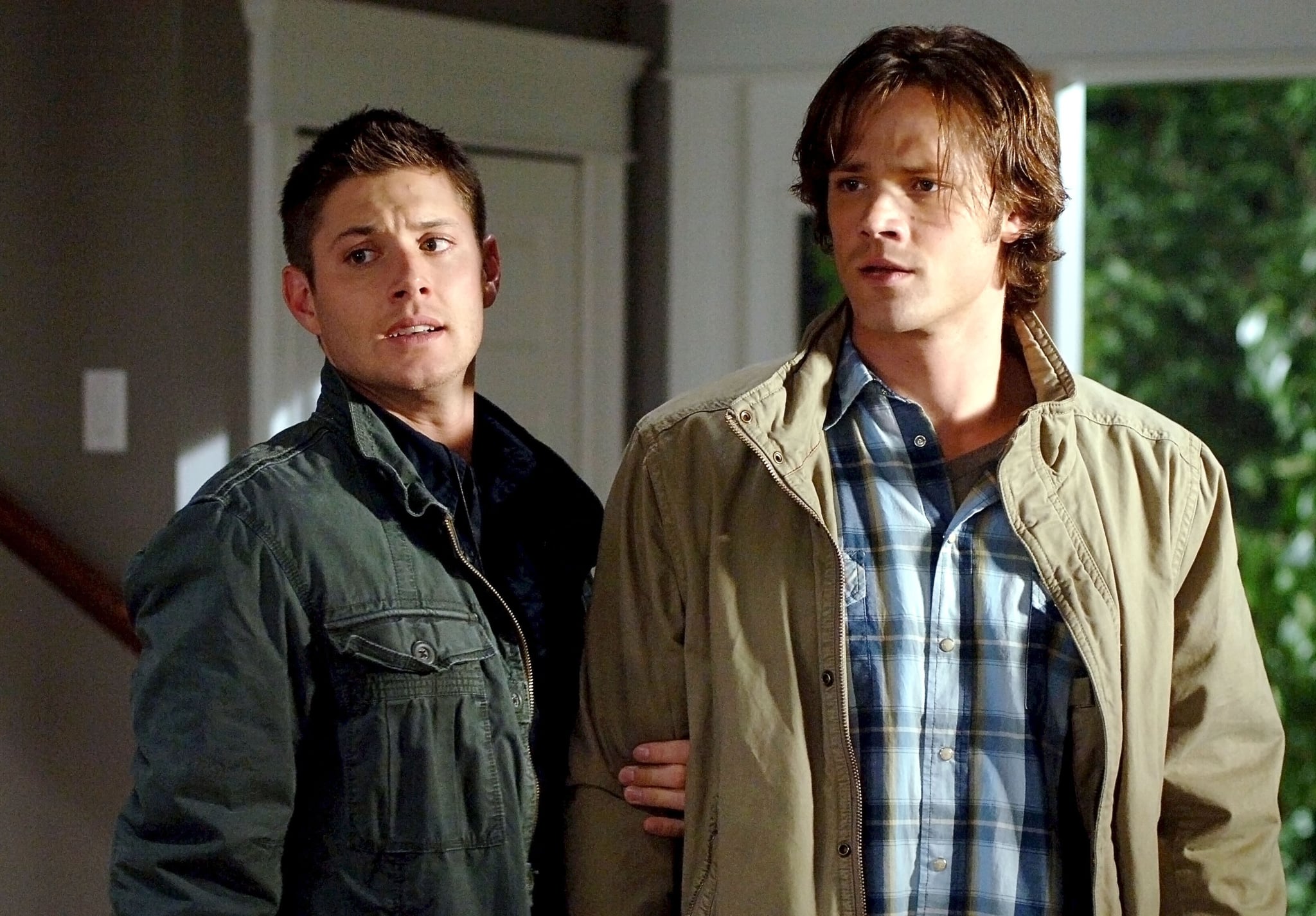 Supernatural has been renewed for season 12, but how would the stars want it to end? Jared Padalecki and Jensen Ackles have addressed the inevitability of the show's final season before, but they just spoke at length about it in an interview with Entertainment Weekly. As much as it pains us to hear them talk like this, the boys brought up some interesting points. Here are the best tidbits!

Basically, whenever it happens, the boys will be just like Thelma and Louise.

Hulu
Fun Fact: The Drama Teacher on PEN15 Is Maya Erskine's Boyfriend in Real Life
by Victoria Messina 1 hour ago

Netflix
What Is Qwant? You'll Want to Check It Out After Watching The Social Dilemma
by Corinne Sullivan 16 hours ago