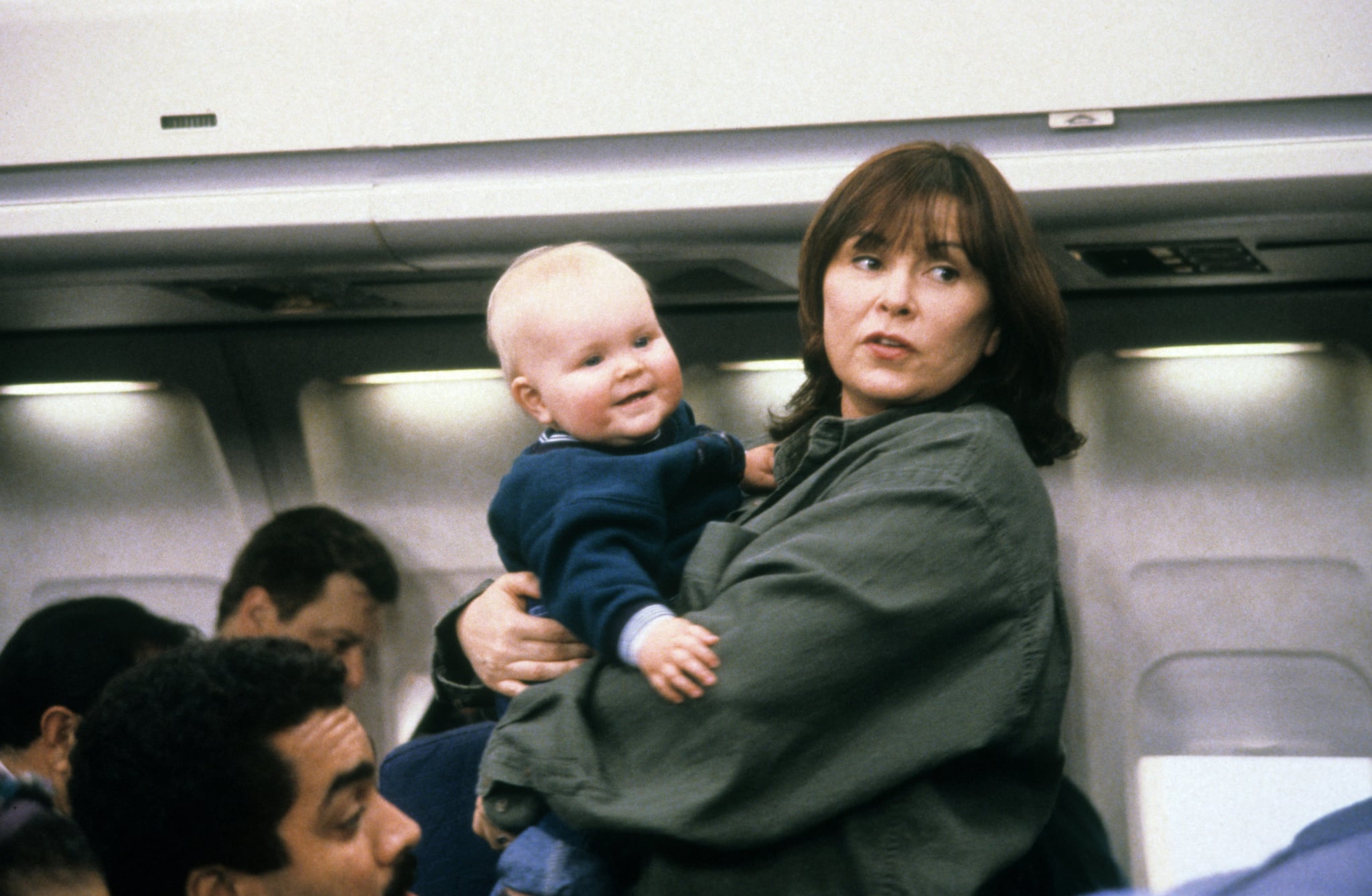 When Roseanne was first on the air, it invoked the common sitcom trope of introducing a baby to a couple that thinks they're past the baby years with their children in its later years. Enter Jerry Garcia Conner, born in the fall of 1995 during the season eight Halloween episode.

The baby was played by Cole and Morgan Roberts, twins who have not done any acting since their stint on Roseanne those many years ago. And don't expect to see them on the revival.

At the 2018 Winter TCA press tour on Jan. 8, television critics asked about the "younger generation" on Roseanne, including Jerry Garcia and Jackie's son, Andy, who was born toward the end of season six and appeared sporadically throughout the show's final few seasons. The cast and creators said that they address Jerry's absence in the premiere episode, but the cut of the episode that critics saw does not address it, so here's the 411.

According to Roseanne Barr herself, Jerry Garcia is "on a fishing boat in Alaska." By now, he would be 22 years old, since the show seems to be keeping everyone the same ages they were in the original run. As for why it isn't addressed in the premiere like the creators think it is, the consensus among critics in the room is that it ended up on the cutting-room floor. The only mention of Jerry made in the premiere is a joke about how many times Roseanne has given birth, which is four.

"We haven't dealt with Andy, Laurie's son, yet, either, but we had so many stories to tell over the arc of these nine episodes that we were hoping for another season to bring more clarity to those characters," said Barr.

So, fingers crossed that, if Roseanne continues on ABC, we'll get to see both Andy and Jerry on the show. For now, we'll just have to settle for the bevy of returning faces that includes Johnny Galecki (David), Natalie West (Crystal), Sandra Bernhard (Nancy), Estelle Parsons (Beverly), James Pickens Jr. (Chuckie), and Adilah Barnes (Anne-Marie).