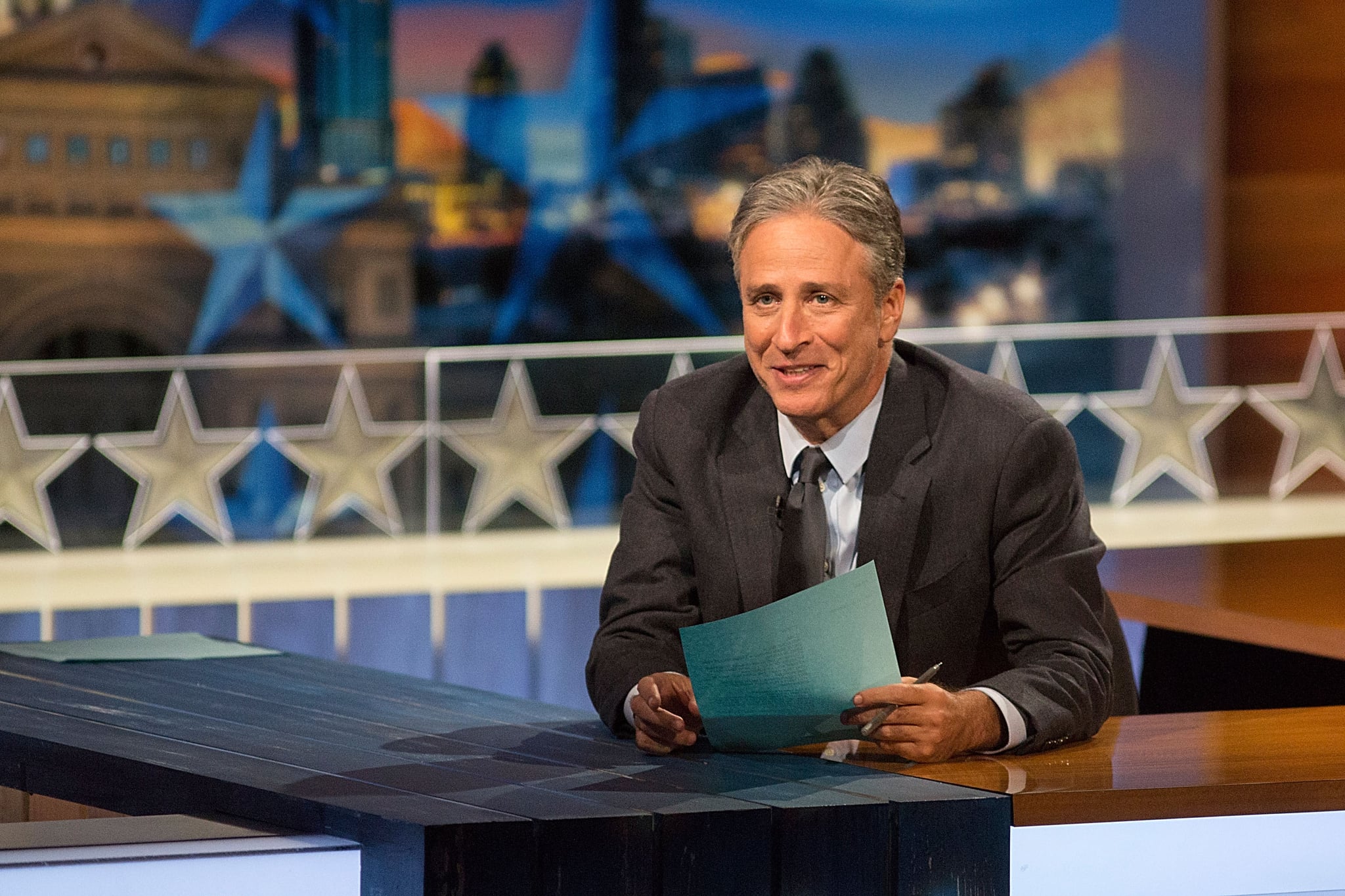 After nearly 17 years, Jon Stewart will be leaving his post as the host of The Daily Show. Comedy Central confirmed the news in a tweet, thanking Stewart for being at the helm of the "cultural touchstone" that the nightly news show has become. Stewart announced the news at a taping of the show on Tuesday, and the statement from Comedy Central makes it official. Stewart took time off last year to film his first movie as a director, Rosewater, so it's possible he wants to start directing full-time. According to a statement from Michele Ganeless, the network's president, Stewart will remain as the host "until later this year." Who will replace him? Until we get an answer, take a look at Comedy Central's public statement below.

Tonight! For once, you wanna stay through the interview.

We're going to miss you, Stewart.