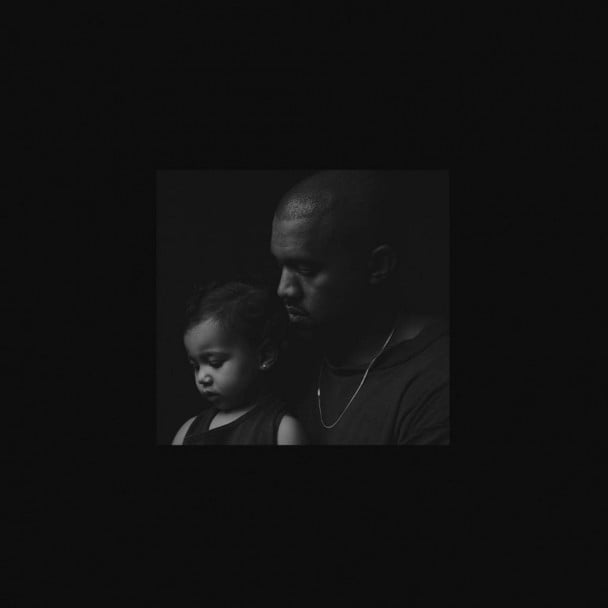 Kanye West gave his fans a New Year's Day treat when he released a new song, "Only One," in the early hours of 2015. The song, which features Paul McCartney, is a sweet ballad for his daughter, North West. Kim Kardashian shared the news of the song's release on Twitter, adding that it's her "favorite Kanye song" and that he "feels like his mom sang thru him to our daughter." She also mentioned that she cries whenever she hears the song. Listen to the full song by going to West's website.

Kanye WestMusic
Around The Web

Beyoncé Knowles
Music Mood Board: When You Need to Be Reminded of Your Worth
by Brea Cubit 23 hours ago

Music
The I May Destroy You Soundtrack Has So Many Bangers, It's Doubling as Our Summer Playlist
by Monica Sisavat 16 hours ago