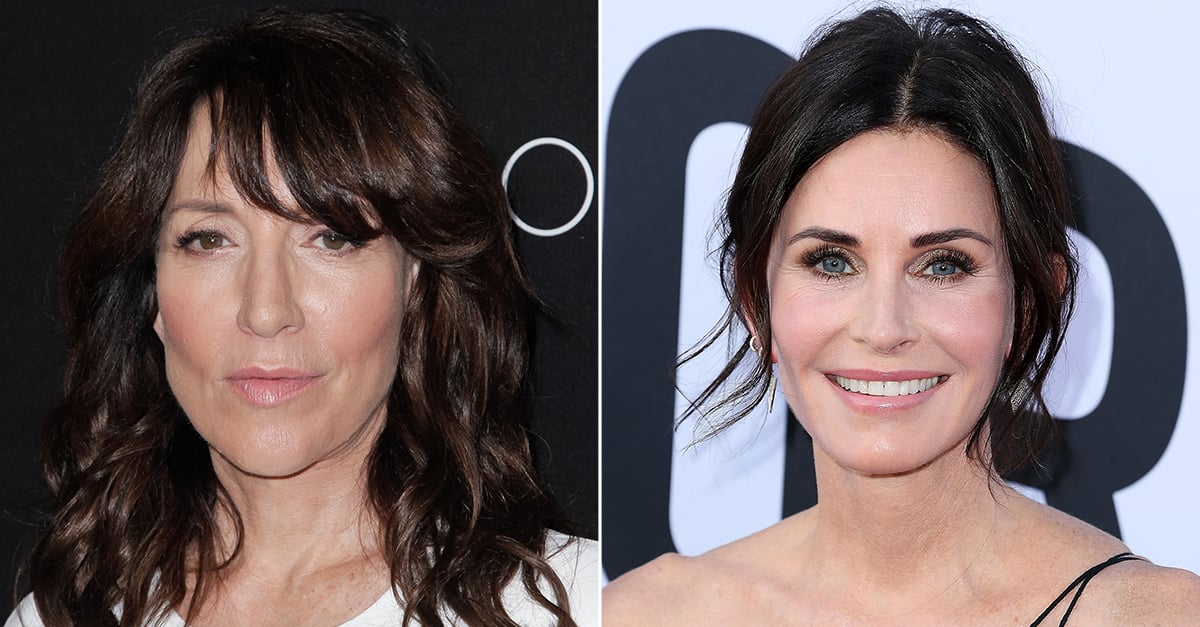 According to Variety, the Sons of Anarchy alum will be portraying Ingrid Jones, a crazed psych patient that Frank (played by William H. Macy) encounters in the ER and with whom he is immediately smitten. The patriarch of the Gallagher family is said to have some political aspirations this season, so we're betting that he and Ingrid will be up to no good. Cox will guest star as Jen Wagner, a famous actress who has had a problem in the past with booze. Lip (Jeremy Allen White), who is still entrenched in the late Professor Youens's life, is hired to be her sober companion. The actress takes him on a wild ride in search of a cocktail and with a Gallagher, that can either end up being a good time or jail time.

We can't wait to see what Sagal and Cox bring to the Showtime comedy when season nine of Shameless debuts on Sept. 9.

Sam Worthington
Everything We Know About Ron Lafferty's Ex-Wife, Dianna
by Pallavi Bhadu 9 hours ago