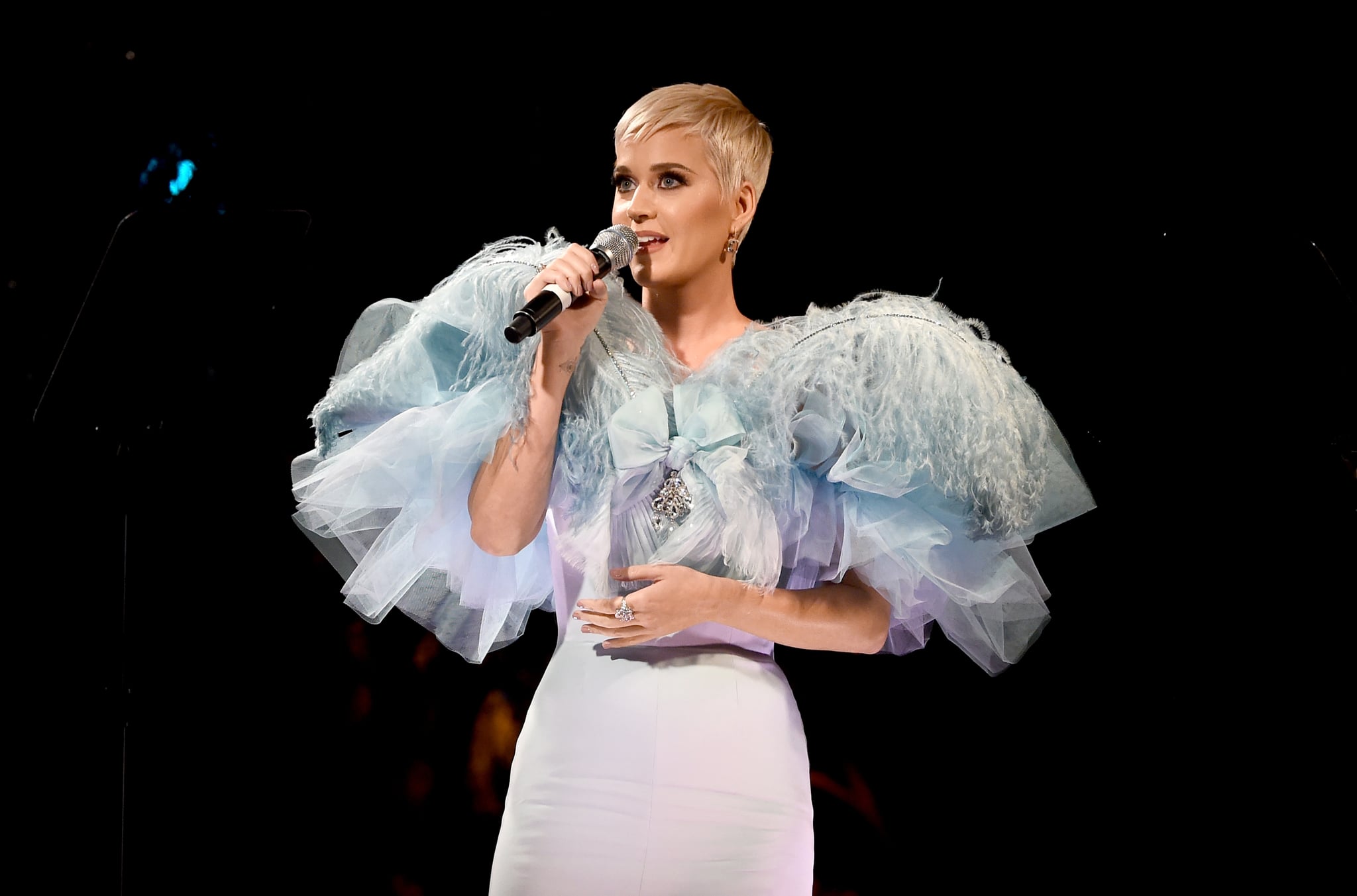 Your favorite Dear Evan Hansen song just got a major makeover. In honor of the musical's national tour, Katy Perry put her own spin on the memorable number, "Waving Through a Window." On Thursday, the singer gave fans a glimpse of the track while also detailing her personal connection to the song. "On April 29, 2017, I went and saw Dear Evan Hansen on Broadway and was emotionally transformed forever," she wrote. "In my own life, I've struggled with depression, and like so many, always feeling alone in the battle of wanting to belong."

She added that when the show's creators, Benj Pasek and Justin Paul, approached her about re-recording the song to promote the Dear Evan Hansen tour and "continue the conversation around mental health," she just couldn't turn it down. "I hope this song helps you know that you are not alone, and that I'm waving back at you." Listen to Perry's track ahead.