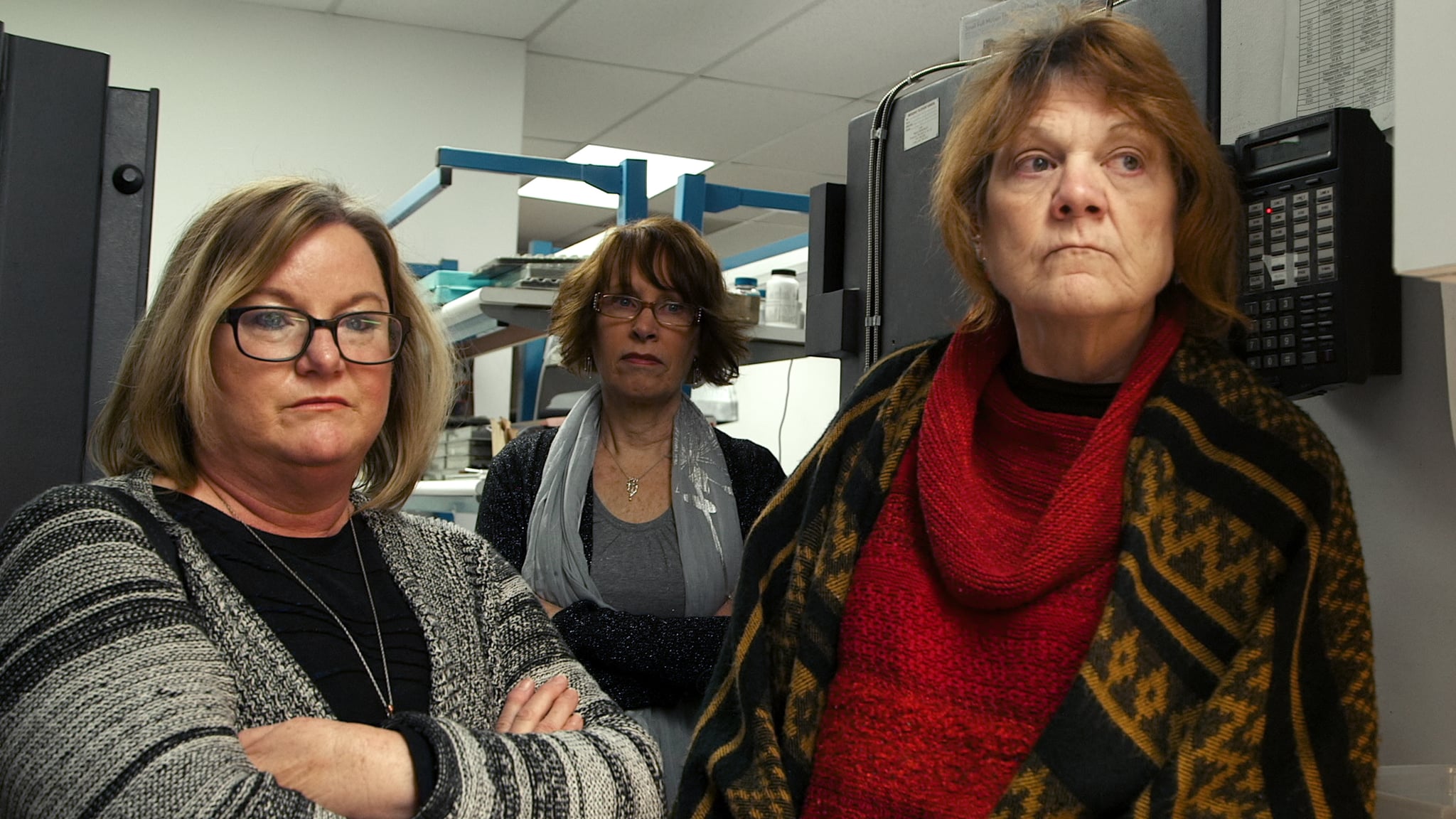 There are things in The Keepers that you can never un-hear. Netflix's latest true crime series explores the unsolved 1969 murder of Sister Cathy Cesnik, and it's not long until the story takes a horrific turn. The seven-part series delves into allegations of unthinkable sexual assault, perpetrated by a trusted Father at the all-girls Catholic High School where Cesnik worked. Hearing from the victims is traumatizing enough, but the way the show concludes is both frustrating and depressing. That said, the story isn't over. Here's every bit of news that has come out since The Keepers wrapped production.

1. Maskell's DNA Was Tested Against DNA Found Near the Crime Scene

In February, Father Joseph Maskell's body was exhumed. His remains were tested by a forensics lab, and his DNA did not match a sample that was taken from the Cesnik crime scene. "For now, we've pretty well reached the end of the road when it comes to forensic evidence," said a spokesperson for the Baltimore County Police Department. "Our best hope for solving this case at this point lies with the people who are still alive. And we hope that someone will be able to come forward with conclusive information about the murder.

2. Maryland's Statute of Limitations on Sex Abuse Reports Has Been Extended

In April, C.T. Wilson, the delegate who was featured in The Keepers, was finally able to pass his bill. Beginning on July 1, survivors of sexual abuse will have until age 38 to sue their abusers.

3. The Justice for Catherine Cesnik and Joyce Malecki Facebook Page Has Been Shut Down

The Facebook group run by Gemma Hoskins and Abbie Schaub was shut down a few days after the release of The Keepers. While there were under 1,000 people before the series aired, membership exploded. "It was necessary to close the page temporarily due to a traffic jam and a technical glitch," Hoskins said, in an email to The Baltimore Sun. "Netflix and [Facebook] are working to resolve the issues." There is a new page that everyone is welcome to join: The Keepers Official Group - Justice for Catherine Cesnik and Joyce Malecki. Hoskins is monitoring the new group and attempting to read any pertinent information that is posted.

4. The Baltimore Police Department Has Created a Form to Report Information

As of May 23, the Baltimore City Police Department has created an easy way for citizens to report any sex offenses related to Father Maskell, or any individuals mentioned in the series. As they note in their Facebook post, the Sex Offense Incident Information Form is strictly for reporting sex crimes, since the murder investigations are being handled by the Baltimore County Police Department.

5. The Archdiocese of Baltimore Has Posted an "FAQ" About The Keepers

While Father Maskell is objectively the villain of The Keepers, the Archdiocese is painted in a pretty terrible light. In response to claims of a coverup, they have set up a Frequently Asked Questions page on their official website. In it, the Archdiocese says that it "immediately reports all allegations to civil authorities." They give their version of the events, and claim that the suggestion that the Archdiocese knew about the sexual abuse allegations prior to 1992 is "speculation and it is false." The Archdiocese also denies that they ever interfered with investigations and actually encouraged anyone with information to report it to civil authorities.

6. The Local Police Are Referring Anyone With Information to the FBI

The Anne Arundel County Police Department has received a number of calls about Joyce Malecki's murder, and they are requesting that people report information to the FBI. As noted on the show, Malecki's body was discovered on the grounds of Fort George G. Meade, which makes this a federal case. The correct contact is FBI Public Affairs Specialist Dave Fitz, who can be reached at david.fitz@ic.fbi.gov or by calling (410) 277-6689.

7. A Petition Has Been Started For the Archdiocese to Release Their Files on Father Maskell

Just like the online petition that popped up after Making a Murderer aired, a Change.org petition has been started to try to get to the bottom of Sister Cathy's murder. The petition asks the Baltimore Archdiocese to release whatever files they have on Father Maskell, and currently has more than 12,000 signatures. "The release of these documents will restore public trust in the Archdiocese, and confirm the Archdiocese statements regarding their handling of the sexual abuse claims," the petition's description reads. "This petition requests that the Archdiocese of Baltimore release their files regarding A. Joseph Maskell, who is now deceased, in an effort to throughly investigate all avenues that may have led to the murder of Cathy Cesnik in 1969."