Do you hear that? It's the sound of thousands of people sobbing with happiness (but especially me) that Kelly Clarkson has returned with a new single. Oh, and not only a single, but also an incredibly glam music video to go along with it. "Love So Soft" is her debut single from Meaning Of Life, her first with Atlantic Records after signing a deal with them back in 2016. According to Clarkson herself, this will be her best album yet, and if this song is any indication, I'm inclined to believe her.

Kelly Clarkson
Around The Web 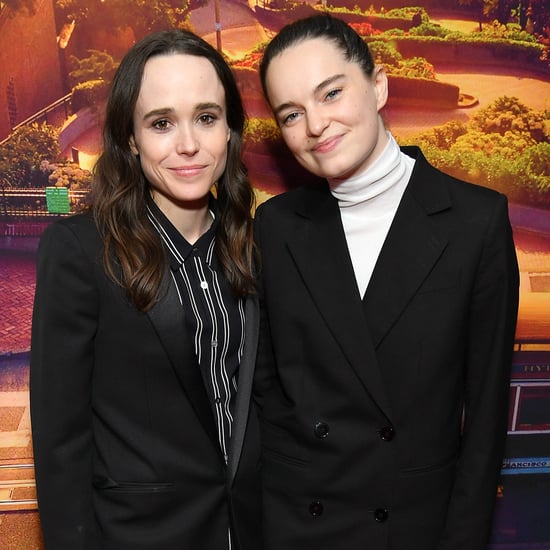 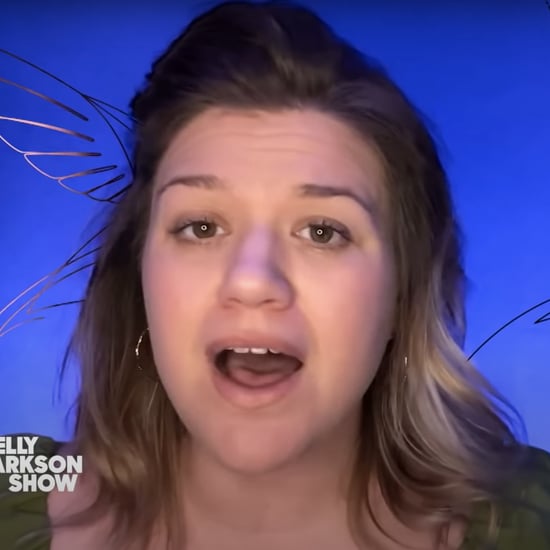 Kelly Clarkson
Kelly Clarkson Covered Nelly Furtado's "I'm Like a Bird," and It's Beautiful, That's For Sure
by Perri Konecky 3 weeks ago

Music
Kelly Clarkson Covered Post Malone's "Circles," and, Well, We're Not Not Into It
by Kelsey Garcia 7/08