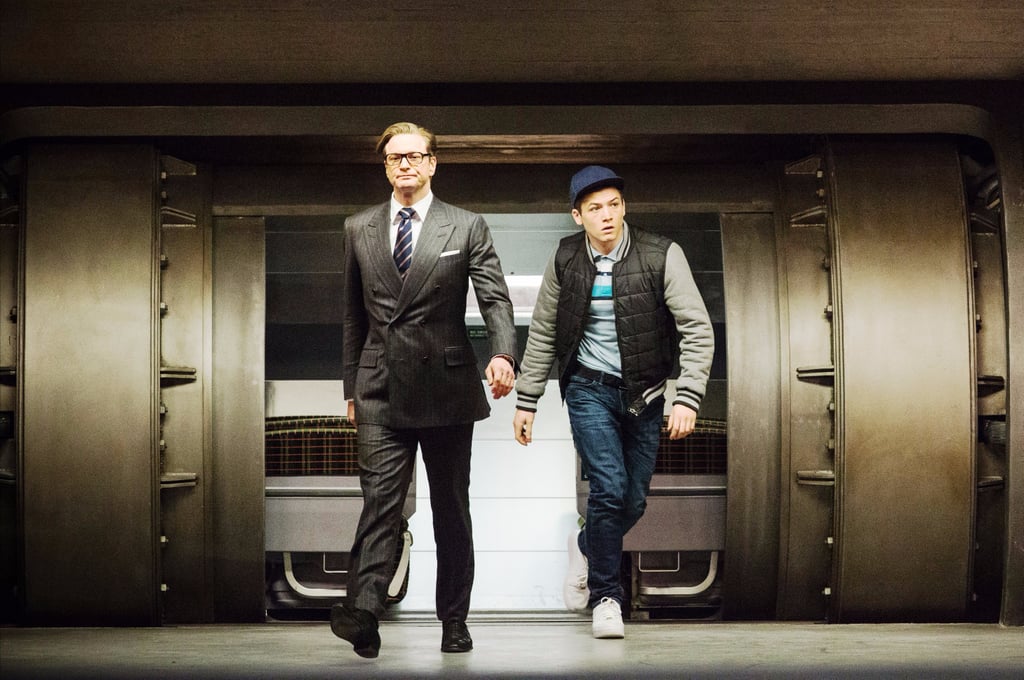 The Red Band Trailer For Kingsman: The Golden Circle Brings the Action to America

If you didn't end up seeing 2014's Kingsman: The Secret Service, you need to get your hands on a copy, because you've been robbed. Taron Egerton broke out as Gary "Eggsy" Unwin, a kid from the wrong side of the tracks who gets inducted into a secret organization of British spies. A sequel is on the way, and there are several things we already know. The big news is that Channing Tatum is in a major role! The new trailer also shows the Kingsman headquarters being destroyed, only for Unwin to discover an allied spy organization in the US called Statesman. Take a look to see the trailers and everything else we know about Kingsman: The Golden Circle.