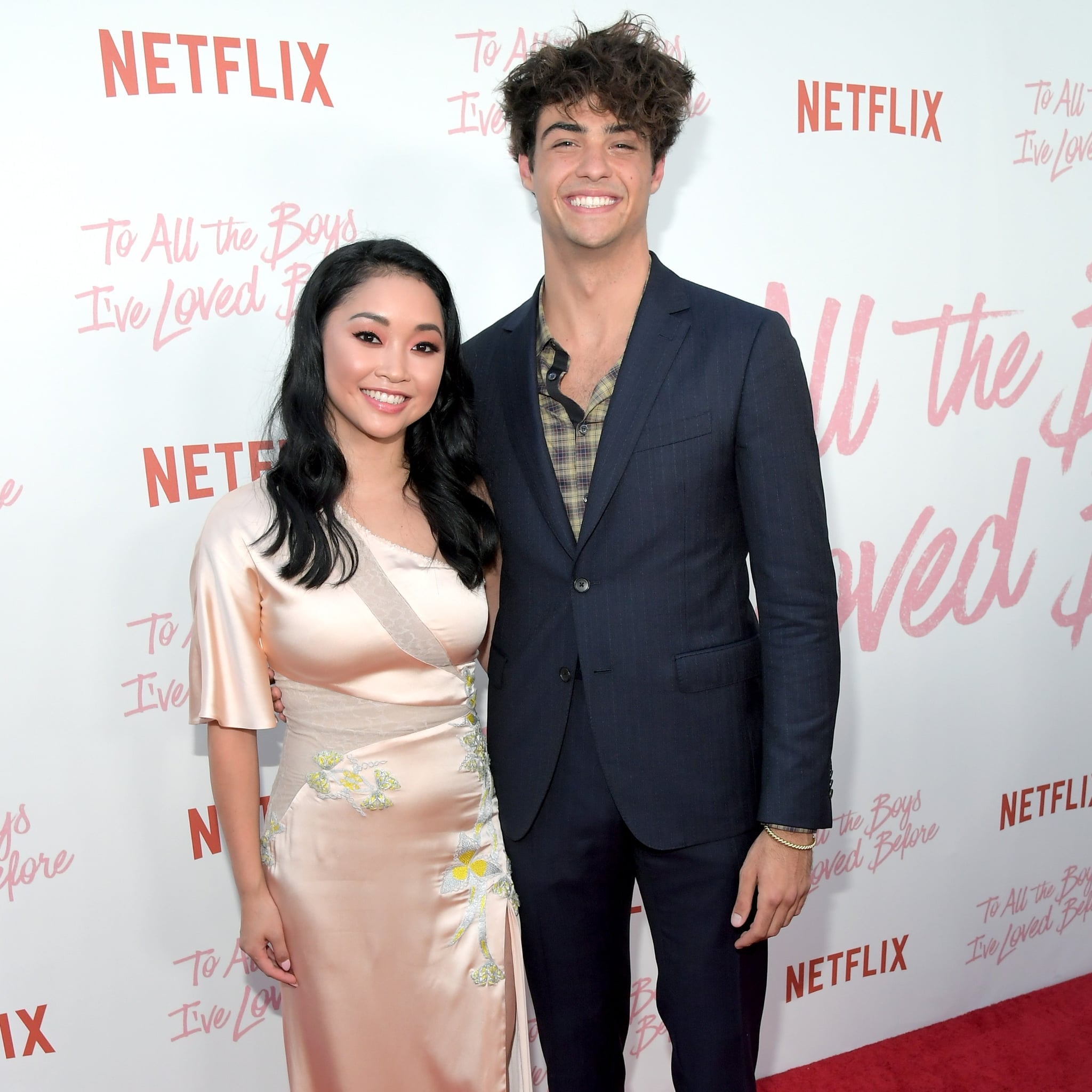 For the love of all that is good and holy, Lana Condor and Noah Centineo need to stop overloading us with gushy interviews about each other. Actually, no, they don't, because we love following along with their not-romantic-but-borderline-romantic friendship. There have been plenty of moments in which they described their chemistry both on and off camera, but Condor's recent interview with Entertainment Tonight was on another level of sweet as she spoke highly of Centineo and getting to work with him.

"I've never felt chemistry like this ever before with any other actor that I've worked with," she said. "I think we both know that it's special and I'm just happy that it's him that I'm going through all this with. We make a really, really good team. It's been crazy. People truly want us to get married." Um, YEAH, we'd kind of love that. She continued, "I've been seeing the greatest tweets and memes and Instagrams about Noah. People are asking Noah and I to adopt them. It's crazy!"

Condor went on to talk about her reaction to the film when she finally saw it. "I watched the movie by myself, and I took myself out of it — I'm just watching it for Lara Jean and Peter — and I fell in love with Lara Jean and Peter as well," she said. "I was like, 'Oh my god, their relationship is the best relationship ever!' So I get it. I totally get the reaction, for sure."

Well, at least she understands why we're completely infatuated with the pair's friendship. They've explained that they're not together romantically. In fact, Condor is actually dating actor Anthony De La Torre, and as Centineo put it during an appearance on E! News, "He's an amazing guy and she's like so over the moon about it." (*sigh*)

At least we'll always have Peter and Lara Jean.