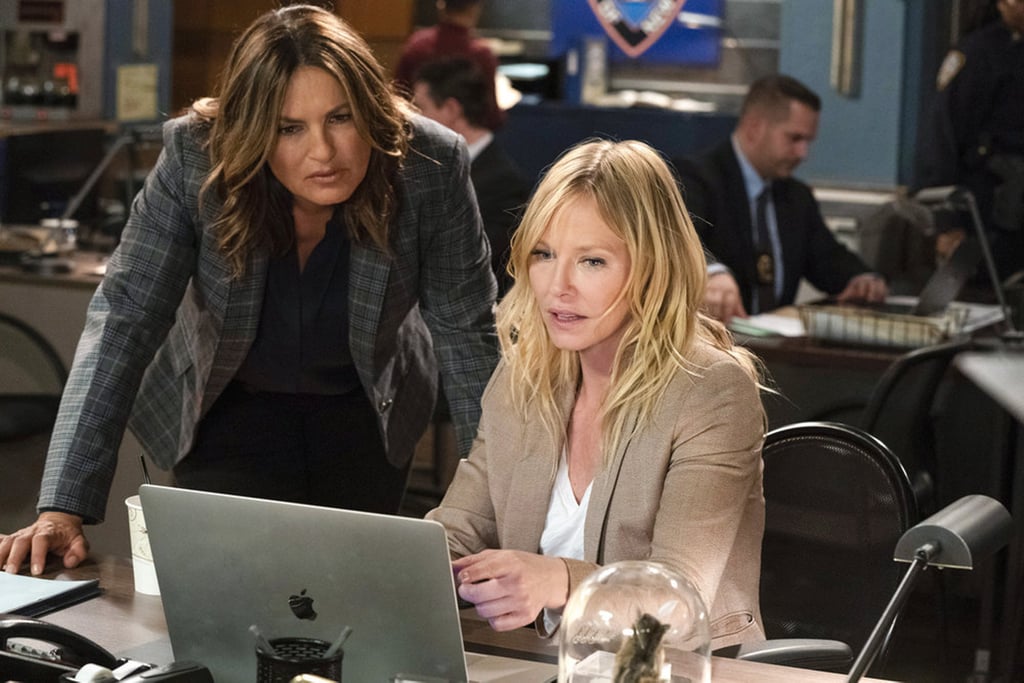 Law and Order: SVU Has Had Tons of Famous Guest Stars, and These Are Our 18 Faves

There's an old joke that pretty much every actor has appeared on one (or more) of the Law and Order shows, but it's a great joke because it's true! The long-running Law and Order: SVU, for instance, has been the starting ground for a ton of future A-listers. Plus, the intense storylines and characters have been appealing to plenty of existing stars, many of whom pop up unexpectedly in one-off but memorable guest spots. Don't believe us? We've got the proof. In the gallery ahead, check out several of Hollywood's biggest names, all of whom have taken a spin on the twisty crime drama over the years.