Good news and bad news for fans of The League: first, the beloved FXX sitcom has been renewed for another season, its seventh, but that will be its final season. The fantasy-football inspired buddy comedy recently wrapped up its most recent season, and the last season will take place in 2015. Of the decision, FX Networks and FX Productions president of original programming Nick Grad said, "Our gang can burn a beach house like Calvin Johnson on a secondary, but I shudder to think what they'll do in the final battle for the Shiva. The real studs here are the fans who have remained so loyal to the show over the years, including the move to FXX, and for them, we are going out on top." As huge fans of The League, we're bummed but feel like the series has run its course. How do you feel? 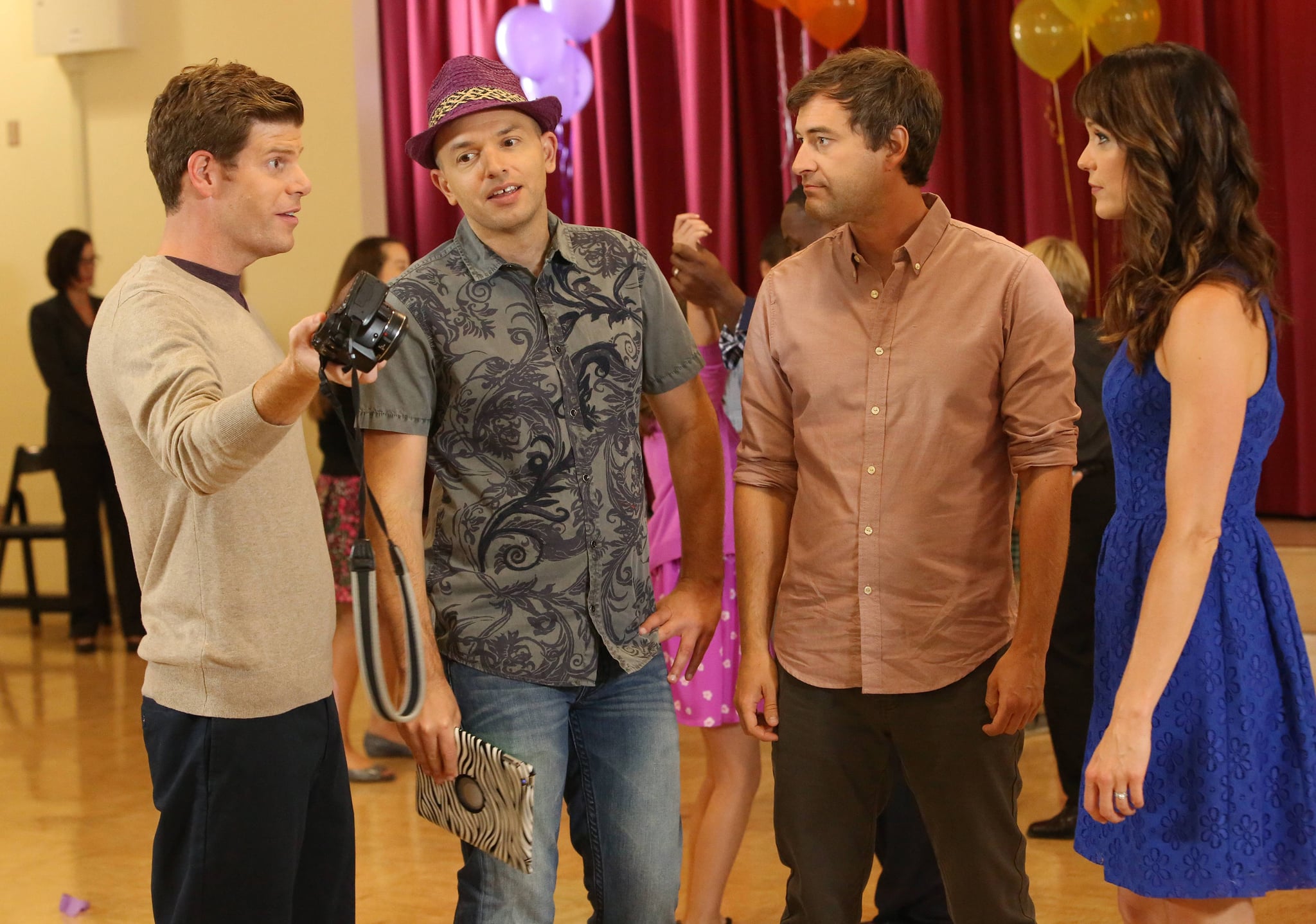 Celebrity Instagrams
These Fun Photos of the Harlem Cast Make Us Wish We Were Part of Their Sister Circle, Too
by Njera Perkins 8 hours ago

Mariah Carey
Everything We Know About Mariah's Christmas: The Magic Continues
by Princess Gabbara 9 hours ago