Those who have read Tom Perrotta's haunting book, The Leftovers (myself included), probably anticipated that HBO's adaptation would be just as bizarre. However, I definitely didn't expect the events from the book to be even creepier when translated onto the small screen. The show, which takes place three years after a large portion of the Earth's population mysteriously vanishes into thin air, premiered this week and is off to an engaging and mysterious start — thanks in part to leading man Justin Theroux. There are enough moments in the premiere alone to make me gasp, look away, and gag just a little. Take a look to see if you agree. 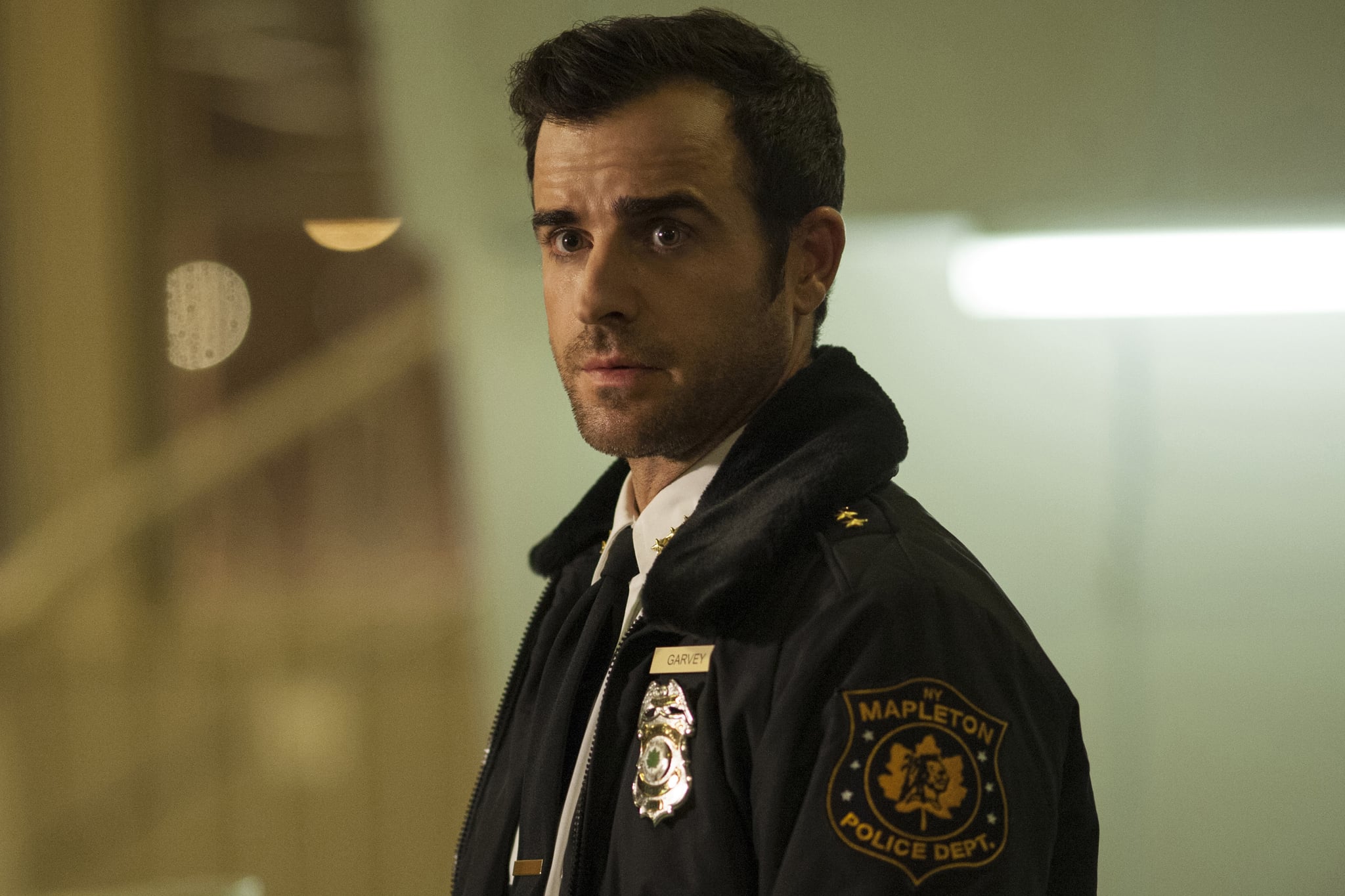 What did you think of the premiere?

Image Source: HBO
The LeftoversTV
Around The Web

TV
No More Theories: How WandaVision Ends the Scarlet Witch's Story . . . For Now
by Mekishana Pierre 2 hours ago