A&E is adapting the 2008 Swedish vampire film Let the Right One In into a TV series, but before you groan over yet another reboot, let's pause to consider that this one might actually be good. Of course, this story has already been remade for American audiences, in the form of the 2010 film starring Chloë Grace Moretz. As for the new show, Teen Wolf executive producer Jeff Davis and screenwriter Brandon Boyce will write the script (inspired by the movie, which was based on the 2004 bestseller by John Ajvide Lindqvist) for television. The story revolves around a bullied young boy who befriends a girl when she randomly shows up in his small town. The catch? She's only around at night. Soon, strange things start happening around the neighborhood, and bodies begin to pile up. Now, let's delve into why this might be a great show. 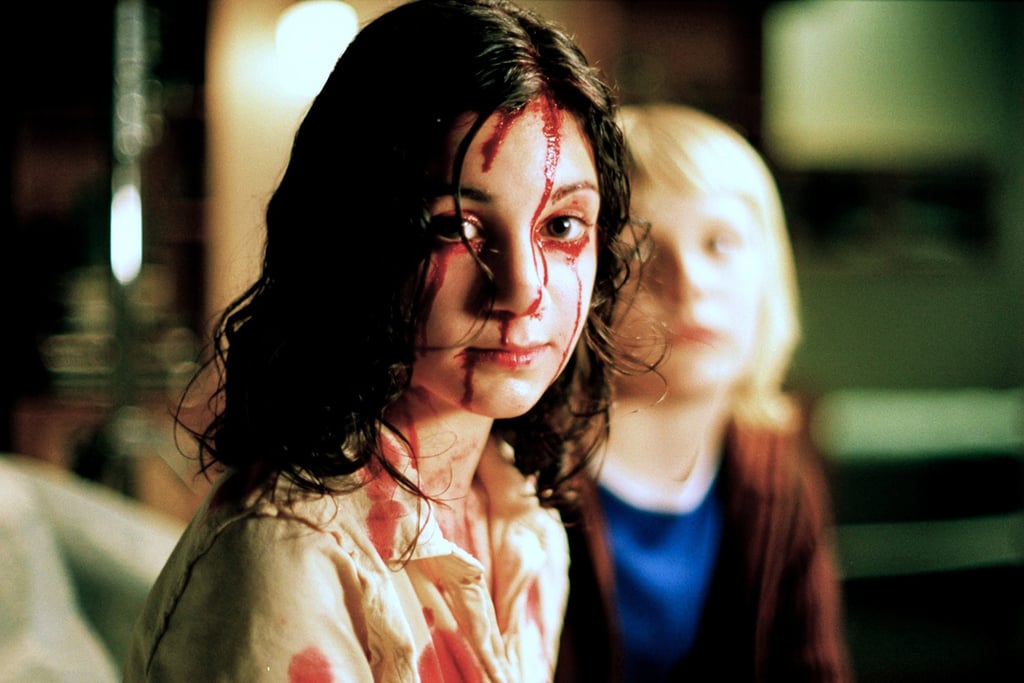 Still not convinced? Watch the trailer for the movie below to get a feel for what we're in for.

Music
Jordin Sparks Is Sending Love and Hope to Protesters With Inspiring New Song, "Unknown"
by Chanel Vargas 18 hours ago

TV
Watching Quiz? The True Story Is Even More Wild Than the Miniseries
by Amanda Prahl 23 hours ago