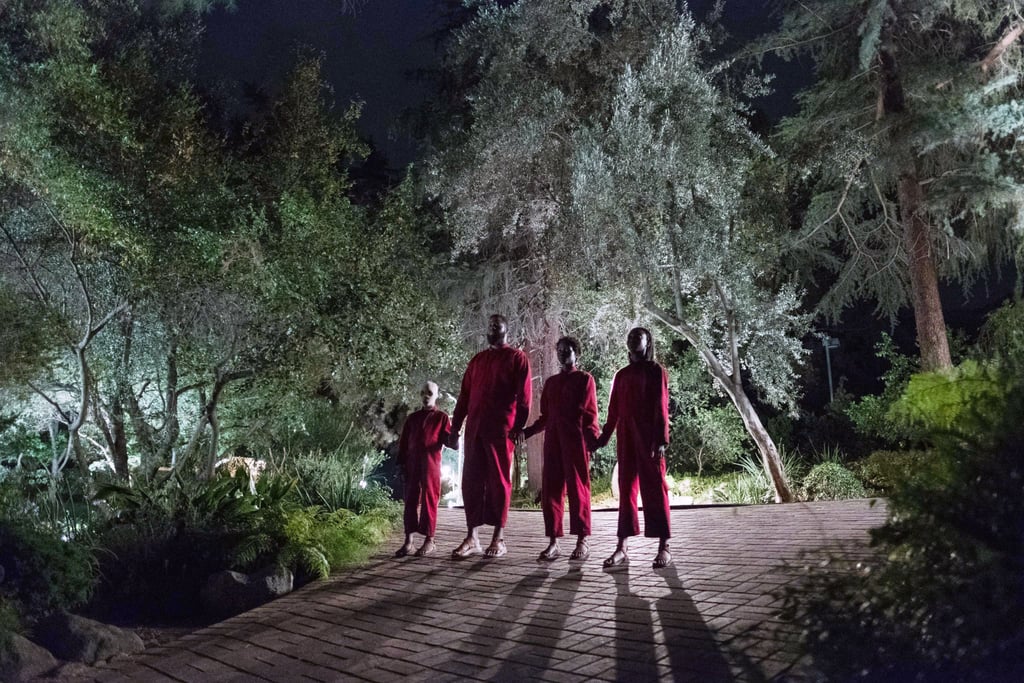 The Us Trailer's Unsettling "I Got 5 on It" Remix Is Now Available to Stream — Lucky Us!

Jordan Peele really knows how to set the mood — or, conversely, kill a vibe. The director's critically acclaimed Get Out featured a chilling, at times unnerving score by Michael Abels, and Peele teamed up with the composer once again for Us. When the trailer was released a few months ago, fans were particularly blown away by its haunting remix of the popular 1995 hip hop song "I Got 5 on It" by Luniz featuring Michael Marshal. In anticipation of the film's release on March 22, the remix is now available in full. Lucky us!

Abels named his remix of "I Got 5 on It" the "Tethered Mix," which is actually a nod to the psychological thriller's very premise. Based on what we've gathered from the trailer and interviews, Us depicts a family of four on vacation coming face to face with their (very terrifying) doppelgängers, which are referred to as "The Tethered." If you'd like to prepare yourself — or start formulating theories — the full soundtrack is already available on streaming platforms. Listen to the standout song ahead.

Related:
10 Tales to Tide You Over Until the Premiere of Jordan Peele's Us
Previous Next Start Slideshow
MusicMoviesJordan PeeleHorrorMovie SoundtracksUs Movie

Movies
Dune Fans Rejoice! A Sequel Movie Is Possibly in the Works
by Amanda Prahl 1 hour ago

Music
Back Together Again! The Fugees Perform Their First Show Together in 15 Years
by Kelsie Gibson 5 hours ago 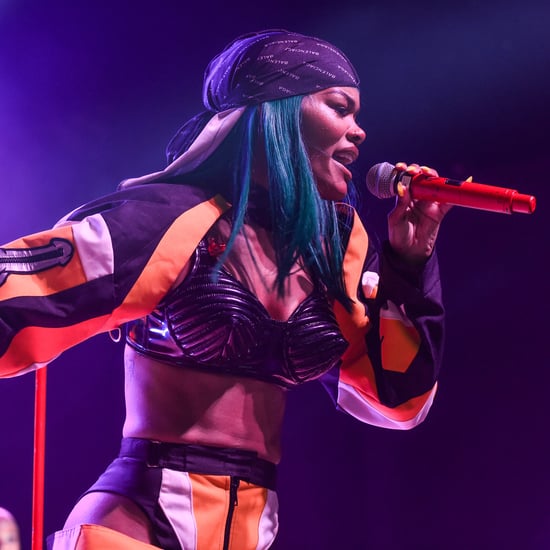