Teen Wolf is coming back for more! MTV has renewed its supernatural hit for a fifth season. Executive producer Jeff Davis announced the news during the show's Comic-Con panel on Thursday. Even better news: the fifth season will be expanded to 20 episodes and split into two parts. That means you're getting more wolfy episodes, all year 'round. Also, Dylan Sprayberry, who joined the cast during the current fourth season, will be returning as a series regular. 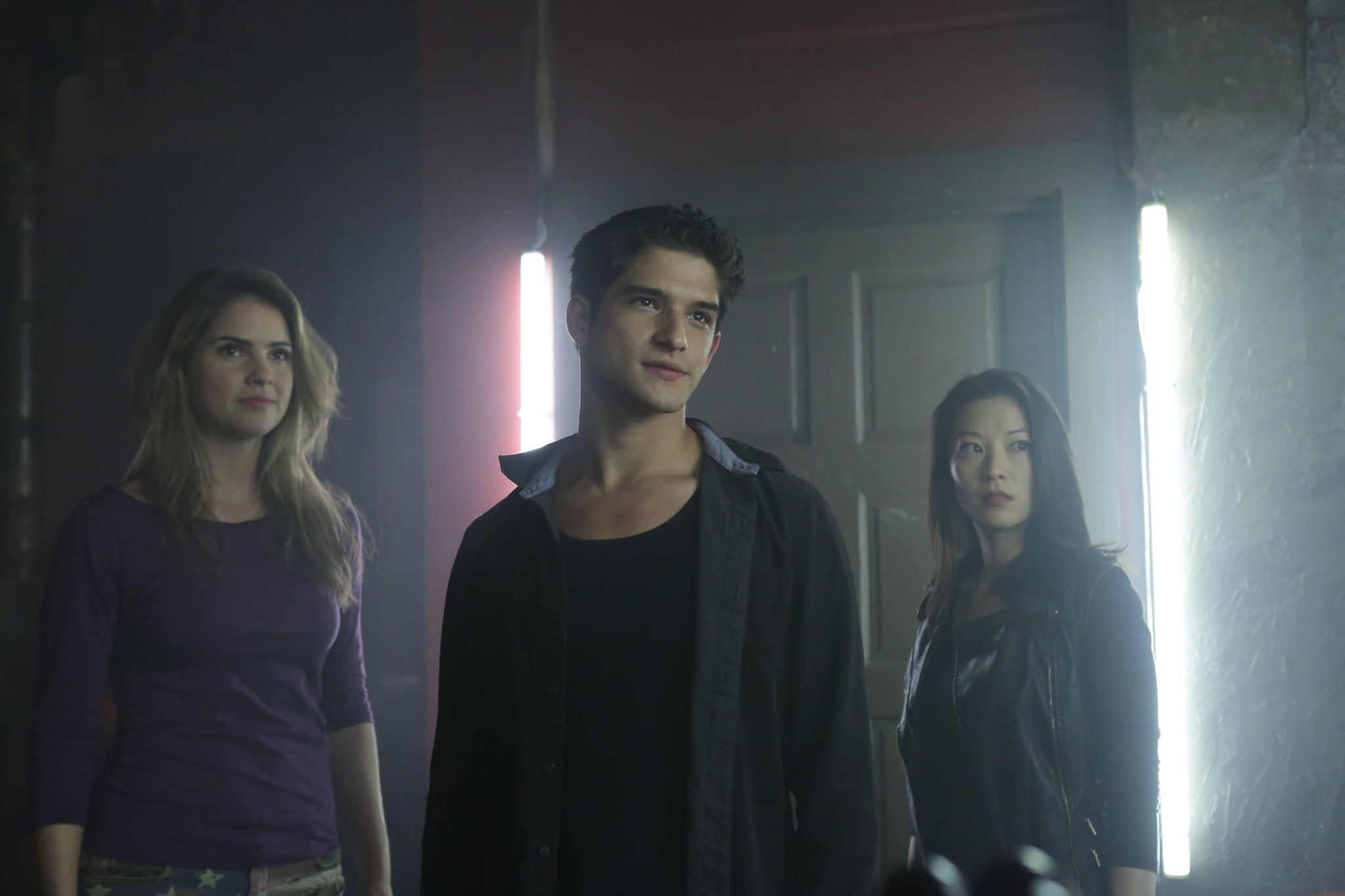 Teen WolfTVEntertainment News
Around The Web