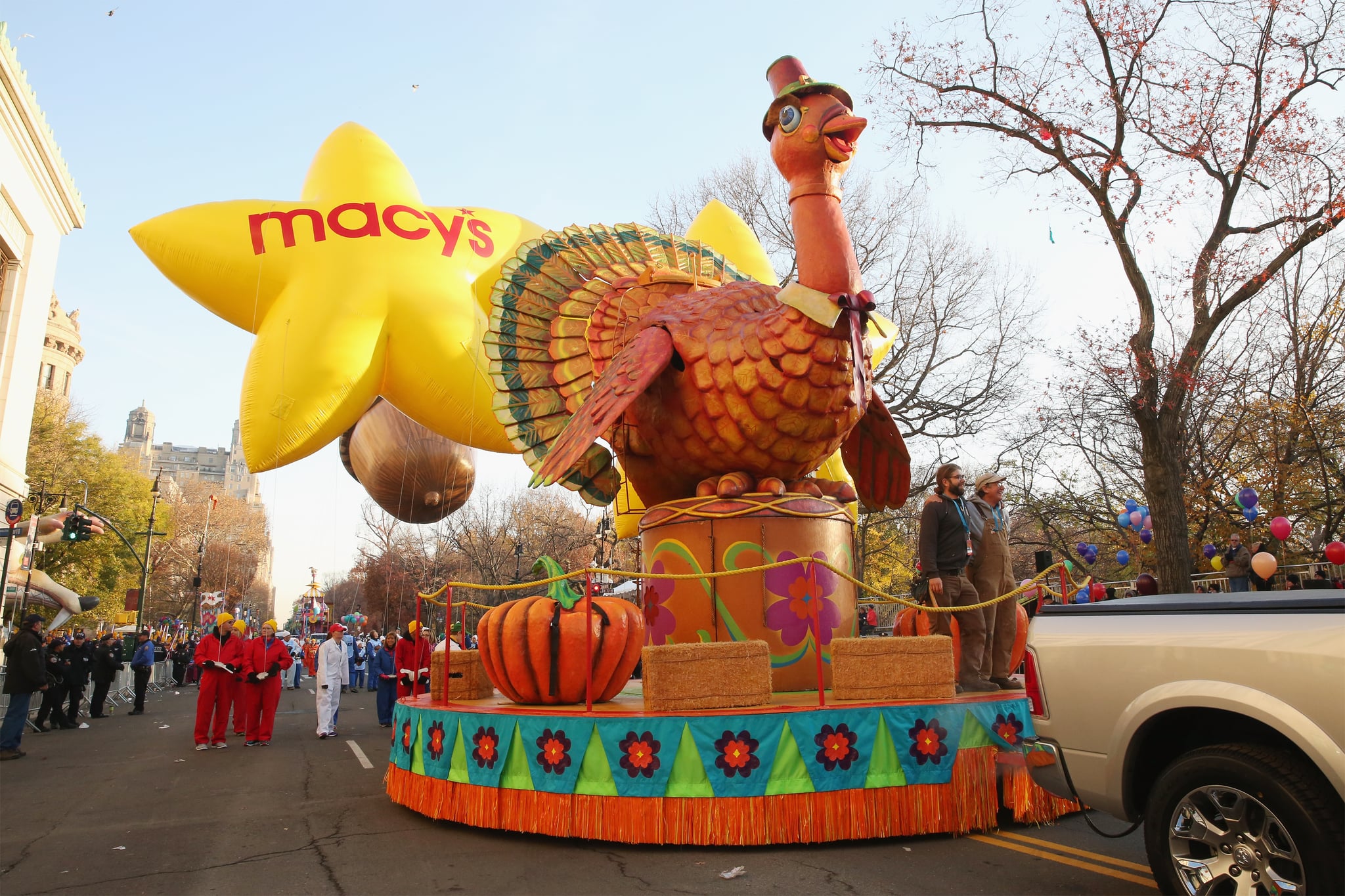 If part of your Thanksgiving tradition involves switching from football to the Macy's Thanksgiving Day Parade, you're in the right place. We're collecting all the information we have about the event — now in its 90th year — and we'll be updating you with more details as they're announced. For now, here's what we know!

Performers: Miranda Lambert and Sting are confirmed to perform. The casts of The Color Purple, On Your Feet!, and School of Rock will also be doing musical nunmbers.

Hosts: Kevin Frazier, host of Entertainment Tonight, and The Insider's Keltie Knight will be hosting the show.