Me and Earl and the Dying Girl seems like this year's little indie that could — the hit that came out of Sundance and continues to delight audiences (refresher: last year, that was Whiplash, which went on to win an Oscar for J.K. Simmons). Watching the just-released trailer for the drama about two friends (Thomas Mann and RJ Cyler) and a leukemia-stricken girl (Bates Motel's Olivia Cooke), you'll think immediately of The Fault in Our Stars, but as even the preview gently lets you know, it's not. It's not a romance, but it is another exploration of young people dealing with the unfair, premature death sentence that is childhood cancer. Me and Earl and the Dying Girl has more, too — friendship, silly amateur movie-making, and Nick Offerman, Connie Britton, and Molly Shannon as a few of the parents. The movie, which is based on a novel, comes out on June 12 and is definitely the must-see indie of the Summer. 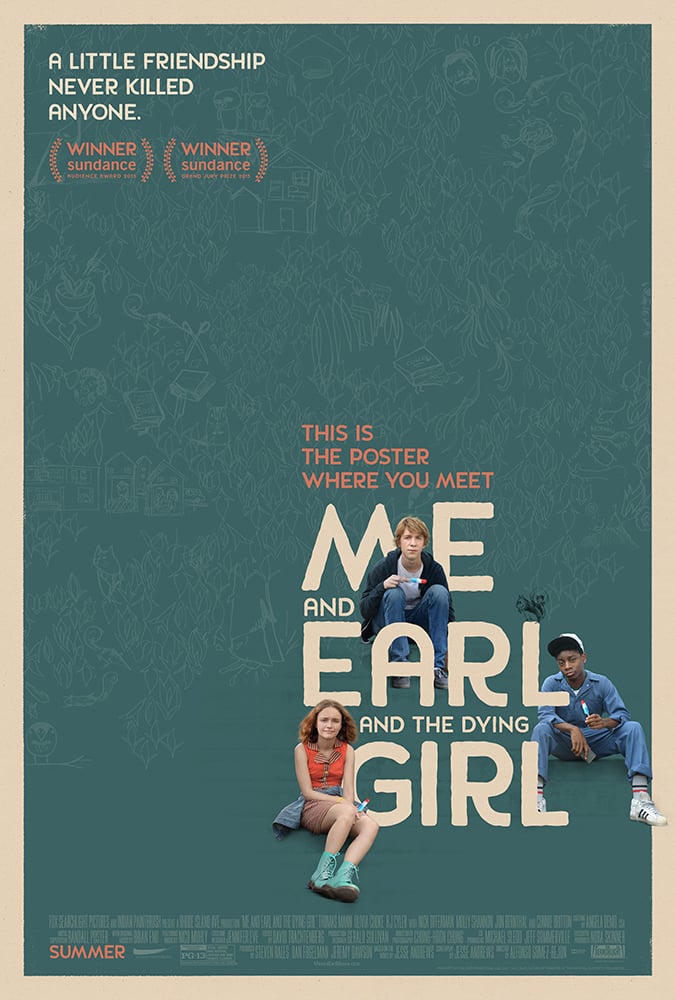 Movies
One Night in Miami: The Major Reason Muhammad Ali Changed His Name
by Stacey Nguyen 21 hours ago