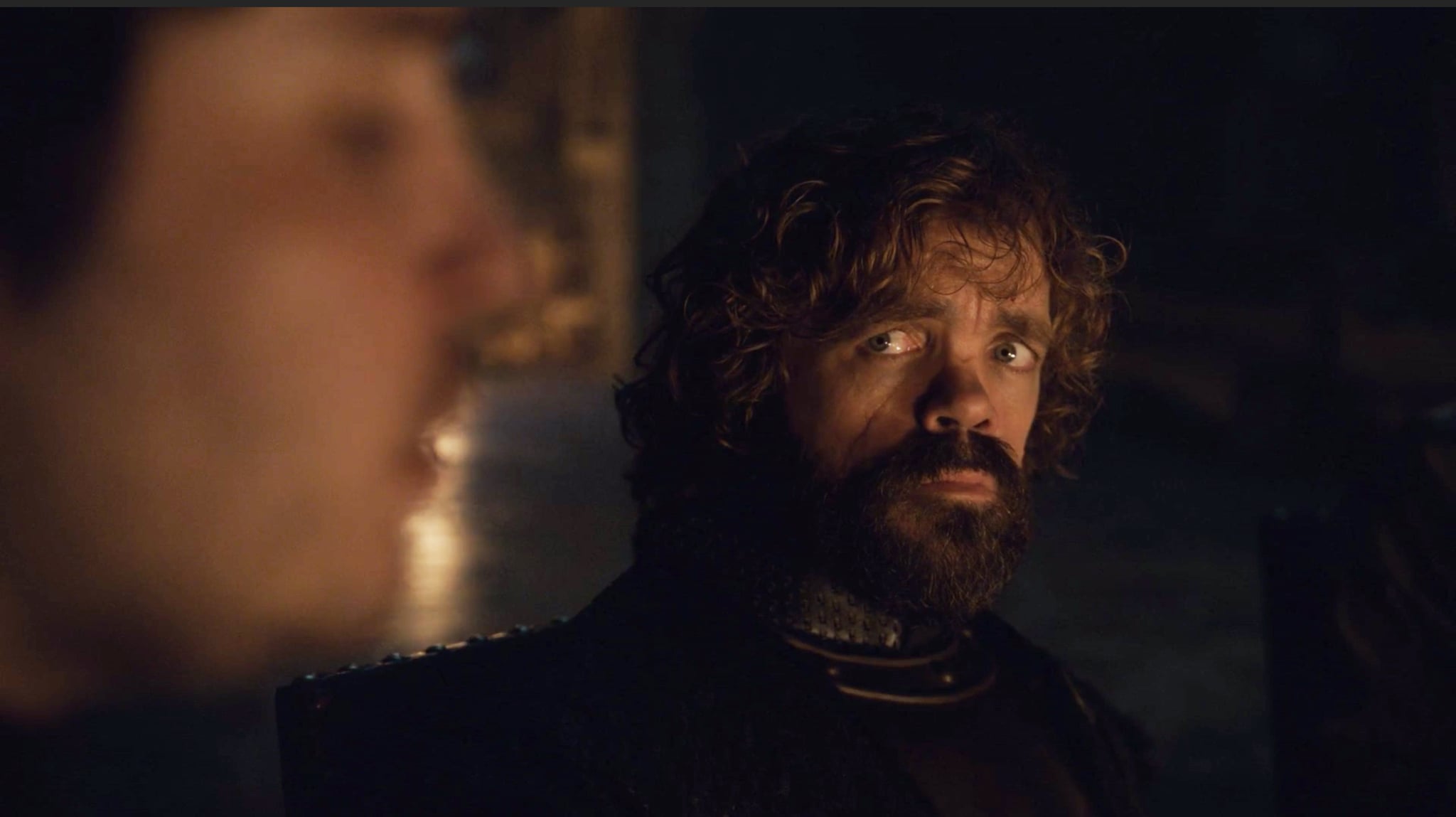 Over the years, HBO's adaptation of Game of Thrones has diverged quite a bit from the A Song of Ice and Fire series by George R.R. Martin, but the moments when the two once again overlap are downright magical. Such is the case with the inclusion of the song "Jenny of Oldstones" as sung by Podrick Payne (Daniel Portman) during season eight's second episode. Florence and the Machine covered the song for the show's closing credits, making them the only pop group featured in the final season (so far).

Fans of the books may recognize "Jenny of Oldstones" as a destitute woman who won the heart of Prince Duncan Targaryen and married him, even though he was already betrothed to the daughter of Lord Lyonel Baratheon and against the wishes of Prince Targaryens' father, King Aegon Targaryen V. King Aegon attempted to dismantle the union, but Duncan refused to leave Jenny and gave up his right to the throne. Lord Baratheon was so enraged at the slight by the Targaryens that he raised the Stormlands in a brief but bloody rebellion.

Jenny's story inspired many songs by her nature of being the commoner for whom the heir to the Iron Throne gave up his crown in the name of love. In that way, the song is not only apropos of the situation between Jon Snow and Daenerys Targaryen as the truth of his birthright is revealed and their relationship tested, but the perfect song of woe to present on the eve of battle. Jon has once before forfeited love for duty when he sided with the Night's Watch over Ygritte and the Wildlings, and he is once again being put to the test with stakes that go much deeper.

While the song as presented in the books has only given readers one significant line — "High in the halls of the kings who are gone, Jenny would dance with her ghosts" — the show's executive producers added additional lyrics. As Podrick sings, we see each of our major players — Sam/Gilly, Theon/Sansa, Arya/Gendry, Grey Work/Missande, and Jon/Daenerys – each set of people on the verge of sacrificing part of themselves or their beliefs for a cause that they deem greater than themselves, knowing that they may never leave the grounds of Winterfell. Then, maybe the true significance of the song is that only true success can come from sacrifice.

As we wait for the battle to begin, here are the lyrics as sung by our favorite squire:

The ones who'd been gone for so very long,
She couldn't remember their names.
They spun her around on the damp old stone,
Spun away all her sorrow and pain.