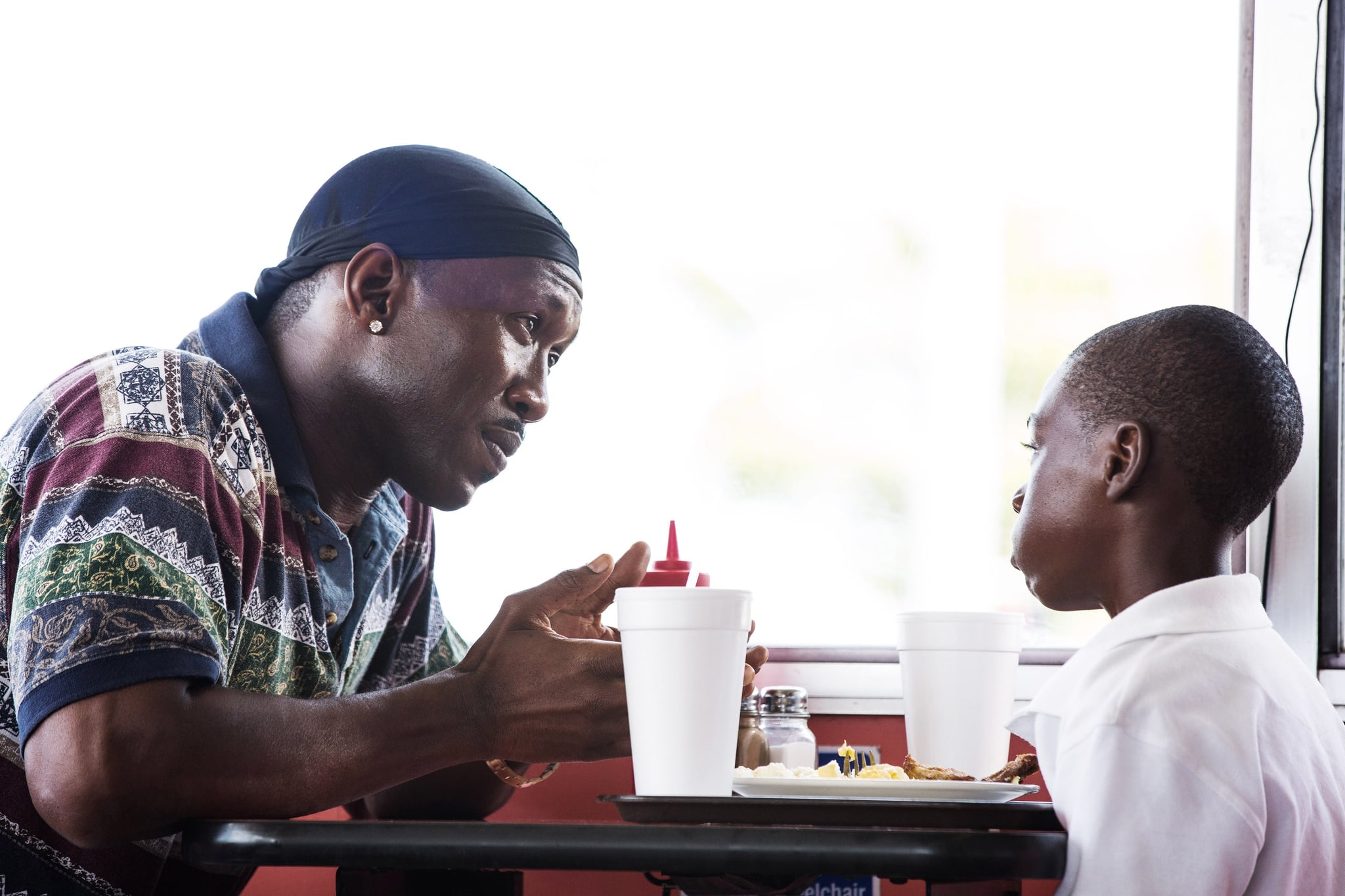 If you've seen the Golden Globe-winning drama Moonlight, you know how intensely raw it is. Drenched in genuine emotion, it would be more shocking to find out someone completely made up the story of Chiron than to hear that the events are based on a true story. Thus, it's not surprising that director Barry Jenkins and writer Tarell Alvin McCraney admitted to The New York Times that much of the film parallels their own upbringings. Though they only met a few years ago, the men came of age in the same broken-down neighborhood in Florida — and the similarities don't stop there.

McCraney wrote the screenplay in 2003, the same year he first attended Yale University School of Drama and the same year his mother died of AIDS. A mutual friend handed the script to Jenkins, who was interested in making a film about growing up in Florida but didn't want to make it too personal. When he read McCraney's script, he asked the writer to revise the script. McCraney was too busy, so after several years, he adapted the script himself, putting more of his own story into it. Here are the parts of the film from their childhoods that are also in the film.

So while the movie isn't 100 percent true to real life, it does incorporate quite a few elements from the filmmakers' lives, making it all the more poignant.

Related:
What Has Mahershala Ali Been In? 5 Reasons You Know the Moonlight Star
Image Source: Everett Collection
MoonlightAward SeasonMovies