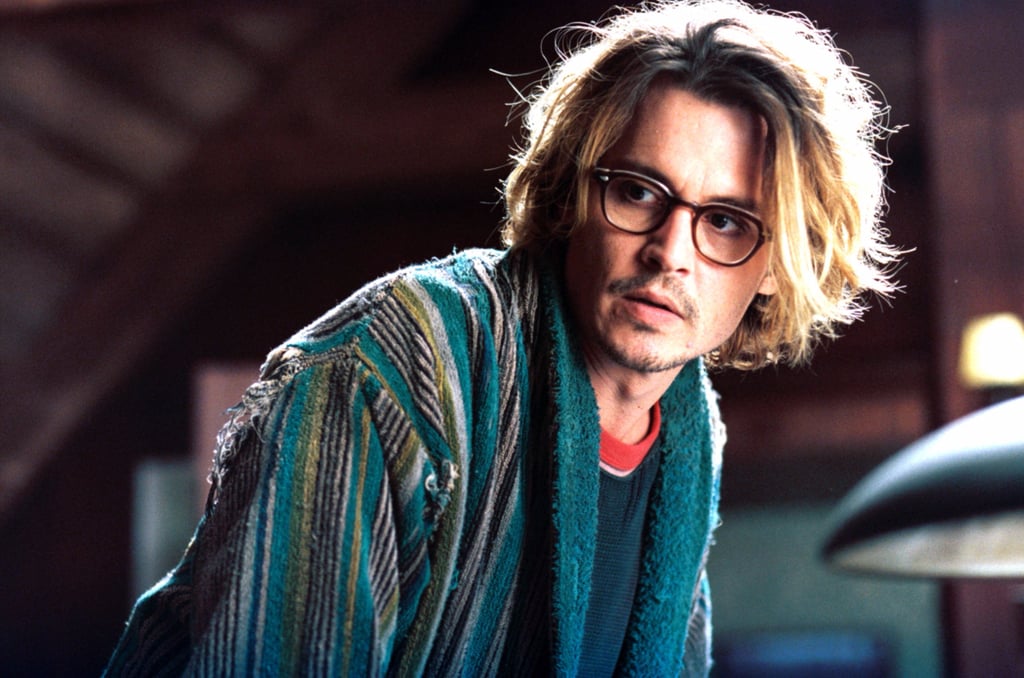 5 Movies You Didn't Know Were Based on Stephen King Novels

Like it or not, you can't throw a rock in the cinematic universe without hitting a Stephen King book adaptation. Many of the best horror movies of all time originated in the brain of King, from Stanley Kubrick's mindf*ck The Shining, to Misery, a horror movie so exceptional that it earned Kathy Bates an Oscar. And, of course, the recent adaptations of It, which we're still having nightmares about.

But we can't just stop there. Did you know King has also written quite a few books outside the horror realm, and some have been adapted into wildly and critically-acclaimed films? We're leaving the scary movies behind to give you a different kind of surprise twist.

Related:
The Gang's All Grown Up and Pennywise Is Twice as Deadly in the It: Chapter Two Trailer
Previous Next Start Slideshow
HalloweenBooksMoviesBooks To MoviesStephen KingMystery And Thriller BooksHalloween Entertainment