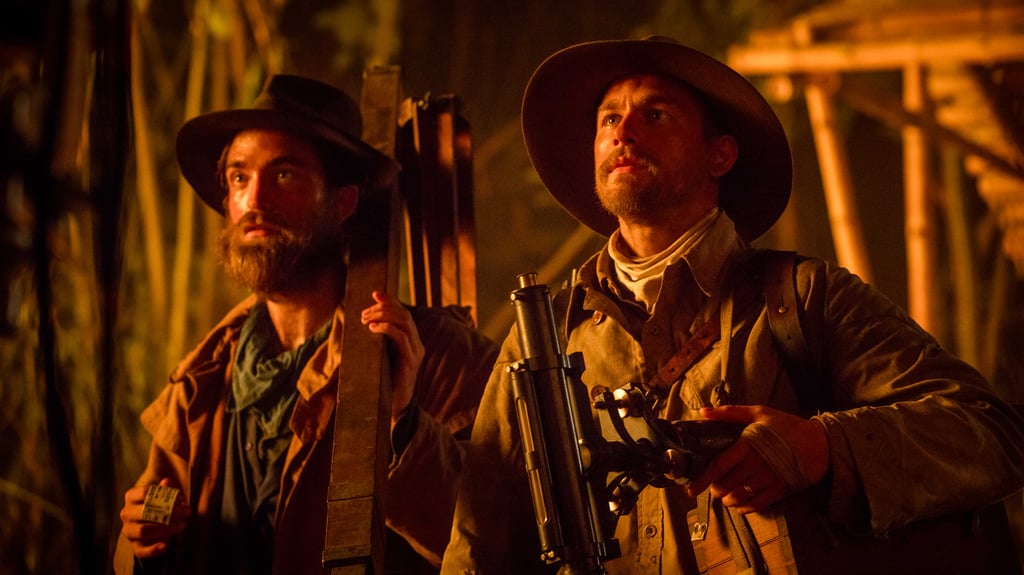 7 True Stories Coming to the Big Screen in 2017

Hiding among all the superhero blockbusters and big-budget comedies coming out in 2017, there's a small handful of movies based on true stories. While we can anticipate that more will come up as the year goes on, we've gathered the films that have confirmed release dates. There were 21 notable films based on true stories released in 2016, and we can imagine 2017 will have a similar number! For now, check out the seven movies already on the calendar.

Related:
Every 2017 Movie Trailer We Already Have
Previous Next Start Slideshow
MoviesTrue StoriesBest Of 2017
Around The Web