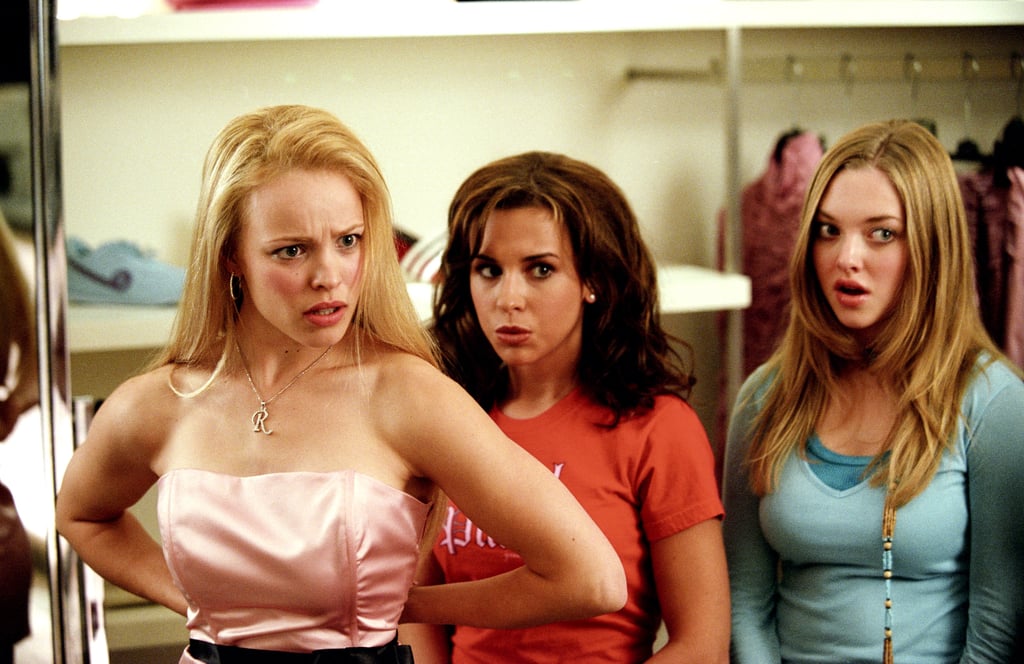 27 Movies to Watch When You're in a "Mean Girls" Mood

"Mean Girls" is a total classic for so many reasons: its endless supply of quotable lines, its satirical but still relatable plot, and its memorable characters, to name just a few. It has definitely earned its place in the pantheon of iconic high school movies, but it's not the only teen movie to worm its way into our hearts.

The teen-movie genre goes back decades, evolving to reflect both the idealized versions of high school life and more realistic ones. "Mean Girls" falls somewhere in between, which is a big part of its legacy. While most people probably didn't have a literal Burn Book being passed around the hallways of their high schools, you most likely can relate to the intense cliques, brutal spreading of rumors, and feeling like you'll never fit in. "Mean Girls" is ridiculous and over-the-top, but it's also honest about what it feels like to be a teenager, and that, even more than the hilarious dialogue and iconic scenes, keeps it relevant nearly 20 years later.