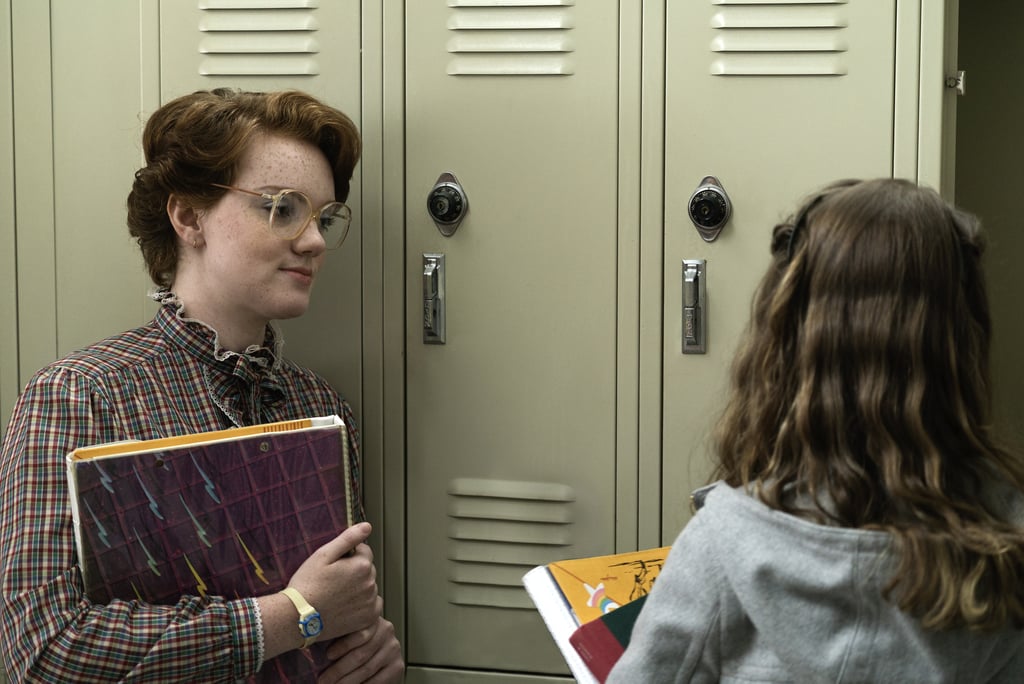 Netflix's original series have consistently won the Summer TV game (see: Orange Is the New Black), and Stranger Things, the eight-part sci-fi thriller that dropped in mid-July, has proven to be a smash hit. Centered on a small town dealing with the aftermath of a young boy's disappearance, the show pays homage to the films and shows of the '80s and is filled to the brim with hat tips to various pop culture icons — all in addition to being a fresh and original concept unlike anything we've seen before.

It's not always easy to spot the references — and believe us, there are a LOT — so we've pulled out 16 specific things that really just look too much like other things to be an accident and that you should look out for while inevitably rewatching the show.