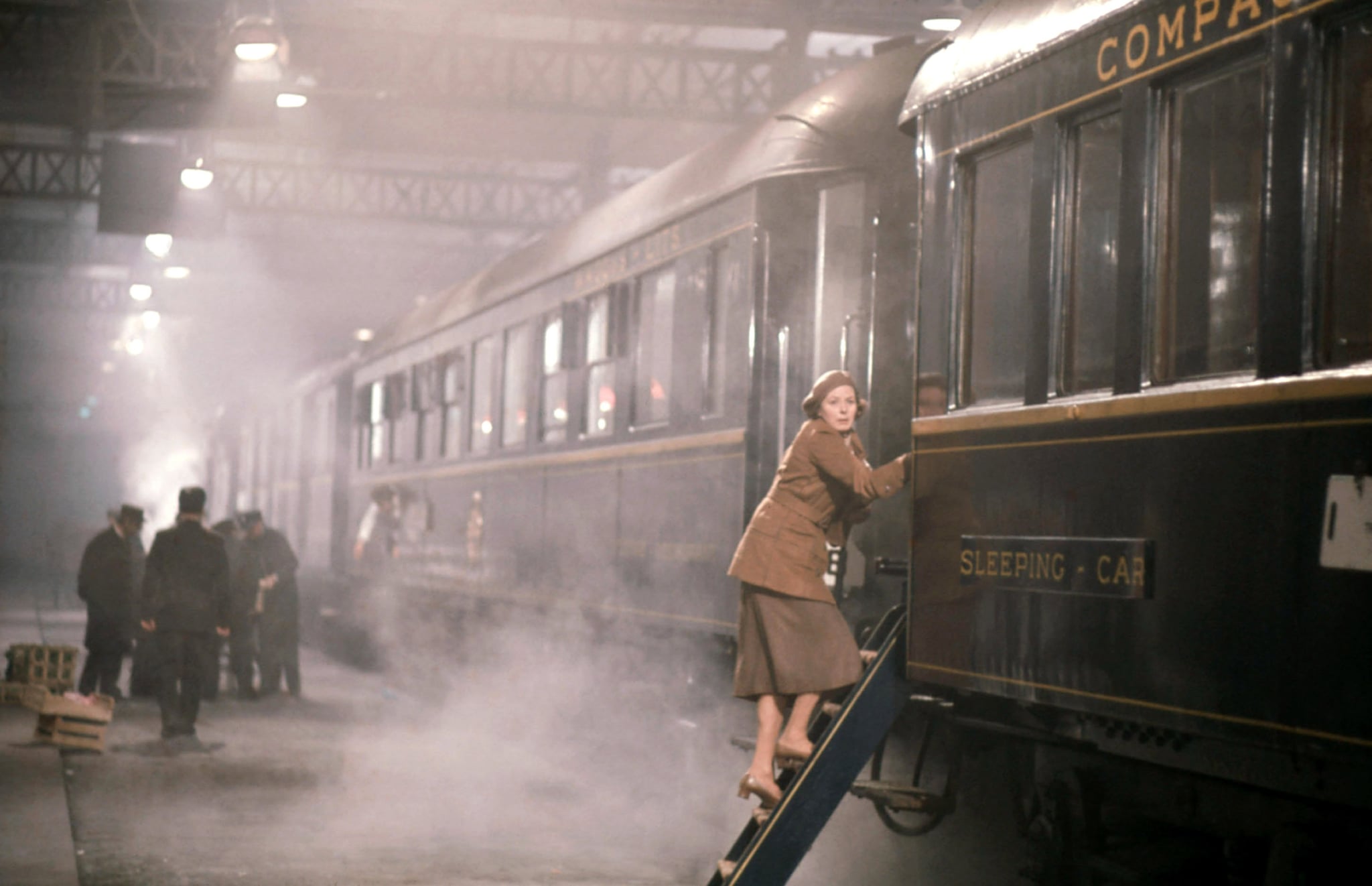 Gone Girl who? The Girl on the Train what? Before Gillian Flynn and Paula Hawkins topped the bestseller list with their modern mysteries, there was Agatha Christie. Having sold billions of books in more than 100 different languages, only Shakespeare and the Bible have generated more revenue in sales. Among the plethora of titles written by Christie, the Murder on the Orient Express is perhaps one of her most recognizable titles. The story itself is so revered and unique, it's been adapted multiple times: in addition to a radio show, there was a 1974 film, a 2001 made-for-TV movie, and even a 2006 computer game. Now, with yet another adaptation set for a release in November 2017, the 1934 novel is in our sights again, more than 80 years later. But what exactly happens in the pages of the original book? We'll lay it all out just for you.

On a cold Winter's night in December, the Simplon-Orient-Express is unusually crowded. In a time of year when the train would mostly be empty, every single compartment has been spoken for. Among the guests is Detective Hercule Poirot, a character who appears in nearly 50 Agatha Christie novels. The train goes along its usual route as planned, but sometime after midnight on its second night, it hits an unexpected snowdrift. The group of strangers is stranded until further notice . . . and one of them is dead.

A passenger named Samuel Edward Ratchett has been murdered sometime between the hours of midnight and 2 a.m. He has been stabbed 12 times. Strangely, the wounds are remarkably inconsistent, making it appear as though there are two different murderers. There are clues on the scene: a burnt letter (almost entirely destroyed), a pipe cleaner, and handkerchief embroidered with the letter "H." Ratchett's watch has been smashed, and the time is stopped at 1:15 a.m., seeming to suggest the time of the murder. 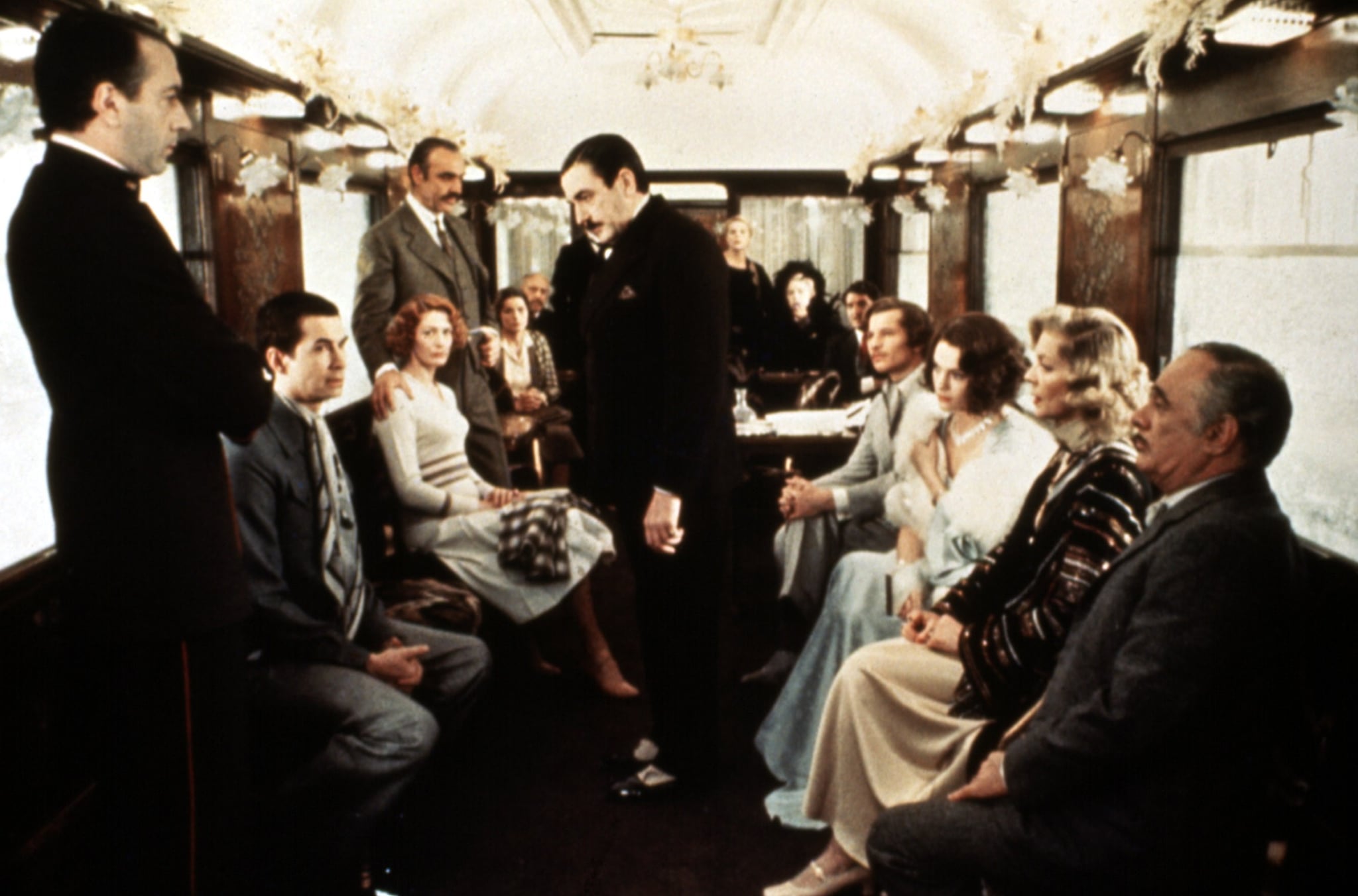 There are 12 possible passengers who could have done the deed, 13 if you count the conductor:

Obviously, we omitted a lot of the evidence and circumstances of the crime. So, really, you couldn't hope to figure out the mystery just from these facts alone. But even if you did have all the information, the final twist is still shocking.

First of all, it's crucial to note why Ratchett gets murdered. The deceased had actually assumed a false identity; his real name was Cassetti. This man, we learn, was previously involved in a high-profile kidnapping case: he was the leader of a gang that had abducted a 3-year-old girl by the name of Daisy Armstrong. Although he demanded a hefty ransom, and although the ransom was paid, the little girl was found dead. In the wake of her death, more tragedy struck. Mrs. Armstrong was pregnant again, but gave birth to a stillborn baby and also died herself. Mr. Armstrong, overcome with grief, shot himself. Even the family's nursemaid, fearing that she would be the prime suspect, threw herself out the window. Cassetti was arrested months later, but due to corruption in the legal system and his amassed amounts of wealth, he was acquitted of the crime.

Detective Poirot learns early on that the murderer must somehow be connected to the case. The shocking revelation, though, is that all 12 passengers are somehow entangled, in one way or another, with the Armstrong family. All of them conspired together to plan the crime on this night, during this train ride. Each of the 12 delivered one of the fatal stab wounds that caused Cassetti's death. In the end, Poirot decides (with the help of a colleague) that justice has been served. He offers another explanation that will exonerate all the passengers and put the case to rest.

Downton Abbey
A Look Inside the Real Villa Rocabella From "Downton Abbey: A New Era"
by Hedy Phillips 2 hours ago