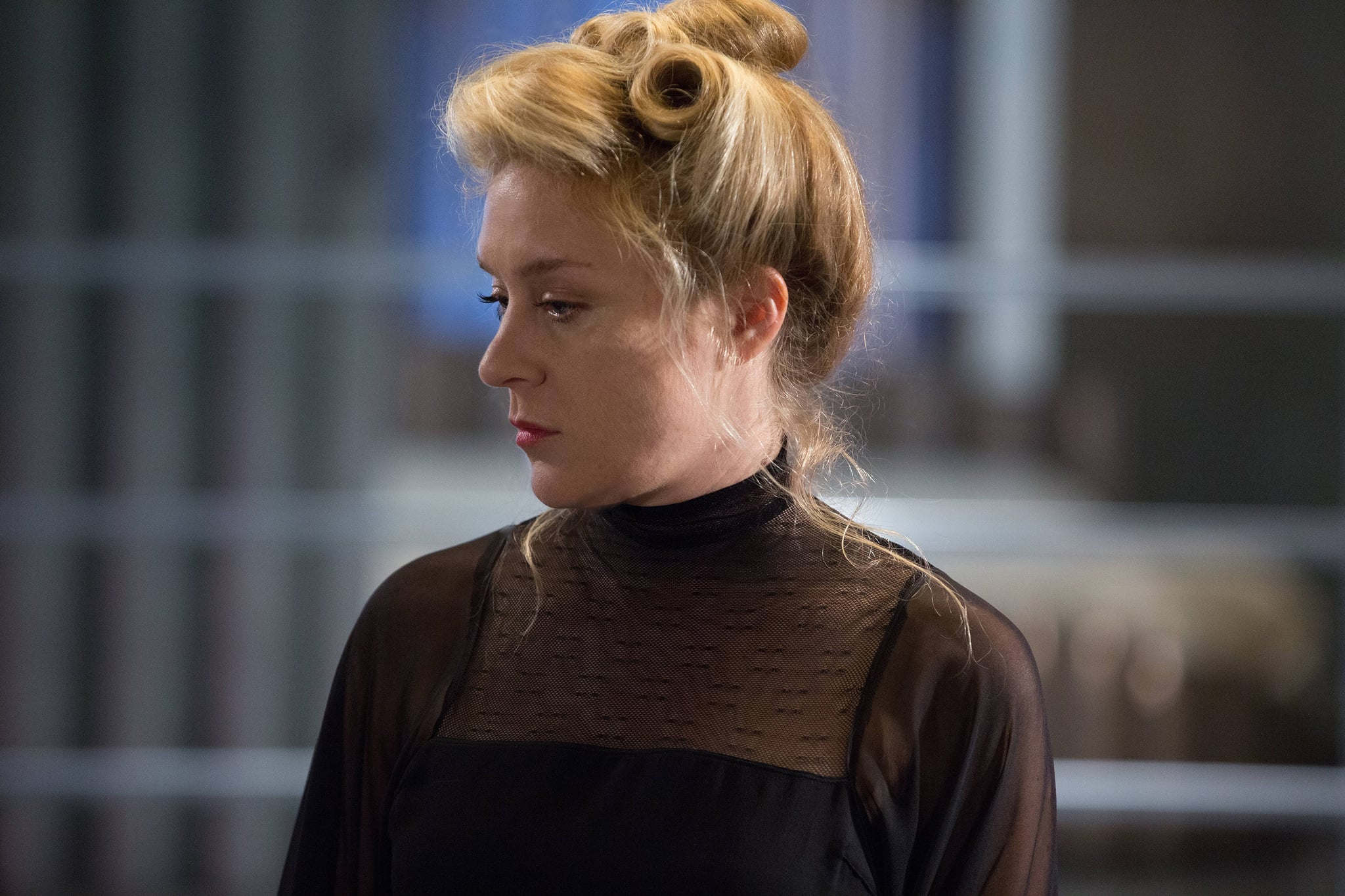 Orange Is the New Black and American Horror Story have two of the most intense fan bases of any current TV shows, but what does it feel like to be on those shows? We recently caught up with Chloë Sevigny and Natasha Lyonne at the Sundance Film Festival, where they were promoting their drama, Antibirth, and they told us.

"There's so much frenzy and attention over it," Sevigny said of Asylum, her first season on American Horror Story. "It hit such a zeitgeist. Old friends of mine on Facebook that are true weirdos loved it. I feel like there's a true weirdo audience across America that somehow are so seduced by that show."

"They both have rabid fan bases that are really obsessive in kind of a fun way for us that I don't know that we've had so much of," said Lyonne, comparing Orange Is the New Black with FX's horror hit. "We probably have had it in that, weirdly, our other experiences are sort of cult in nature. Those fans tend to also be really personal, that's a better way of putting it than 'rabid.' It becomes really personal.

"Slums of Beverly Hills and But I'm a Cheerleader are two movies that I made almost 20 years ago. I've made probably 50 movies, and still people want to talk about those two movies. It's interesting how some of them really live on," Lyonne continued. "You [referring to Sevigny] really have that with Kids and Boys Don't Cry — there are a lot that Chloë has done, for sure. What's interesting about [Orange Is the New Black and American Horror Story] in particular, is it feels almost like that personal and cultish, but on this huge scale. It's an interesting experience of a similar fan, but way more widespread."

Lyonne is also amused by how often the term "spoiler alert" is used, especially when it comes to her show. "The irony with Orange Is the New Black, is that people spend a full 11 months and 29 days compulsively obsessing about 'When is it coming out? What's happening?'" she said. "And then, within one day, 13 hours, they consume the entire thing, and then it's just boom! Right back to, like, 'I have more questions! Next season, I wanna know.'"

We can identify, partially because we've already scraped together everything we know about season four of Orange Is the New Black!

Food News
It Finally Happened: Joanna Gaines Gets the Full Spotlight in Magnolia Table — and Every Minute Is Gold
by Samantha Sasso 11 hours ago

Netflix
Every Fairy Has a Power on Fate: The Winx Saga, and We've Broken Them All Down
by Grayson Gilcrease 12 hours ago