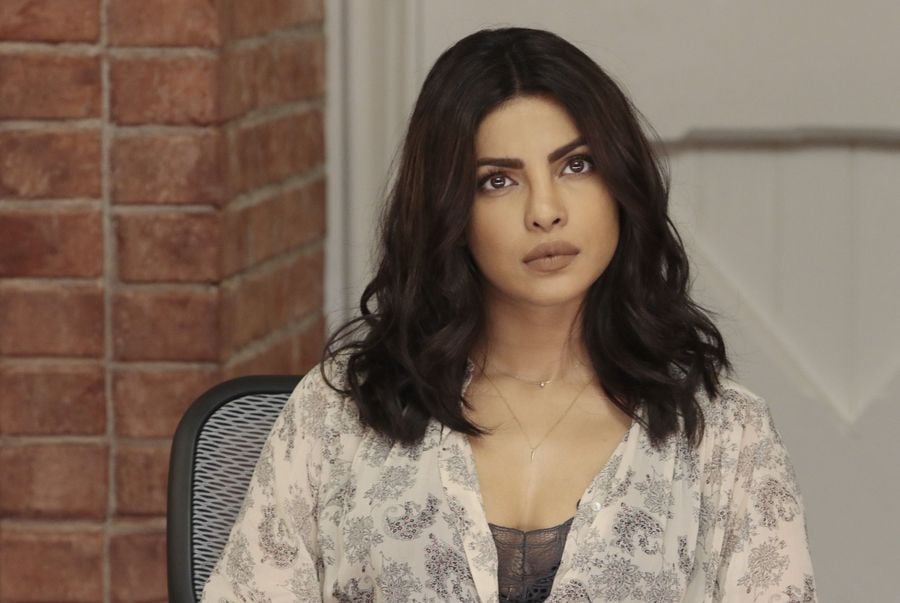 Season one of Quantico took us inside the FBI's titular training ground, but season two is going even deeper into the government's top-secret organizations. In last week's premiere, Alex and Ryan are both recruited for something called the National Clandestine Service. According to the show, it's a branch of the CIA and its fledgling members train at "The Farm." It sounds like it could be real, but is it?

Damn straight it is. For a supersecret spy outfit, there's a good amount of information about the Clandestine Service, aka the Directorate of Operations, located at the CIA's website. According to the CIA, the organization is "an elite corps of men and women shaped by diverse ethnic, educational and professional backgrounds" who "conduct our clandestine mission worldwide" and "collect actionable human intelligence (HUMINT) that informs the U.S. President, senior policymakers, military, and law enforcement." Whaaat. How have we not heard about this more? Could it be because "quiet patriotism" is their "hallmark"? The service is so secretive that they don't even publicly name their director. He stepped down last year, and the only reason people knew who he was is because he was outed on Twitter.

You can even see which jobs are available and a suggested reading list on their careers page. The National Clandestine Service: they're just like us!

Netflix
A Rundown of the Fairy Powers on Netflix's New Series Fate: The Winx Saga
by Grayson Gilcrease 59 minutes ago

Netflix
4 Changes Winx Club Fans Should Know About Before Watching Fate: The Winx Saga
by Grayson Gilcrease 1 hour ago

TV
WandaVision: 3 Theories on What Exactly Is Going Down in the Town of WestView
by Mekishana Pierre 2 hours ago

Netflix
Fate: The Winx Saga Has a Lot of Loose Ends to Tie Up If It Gets Renewed For Season 2
by Kelsie Gibson 2 hours ago